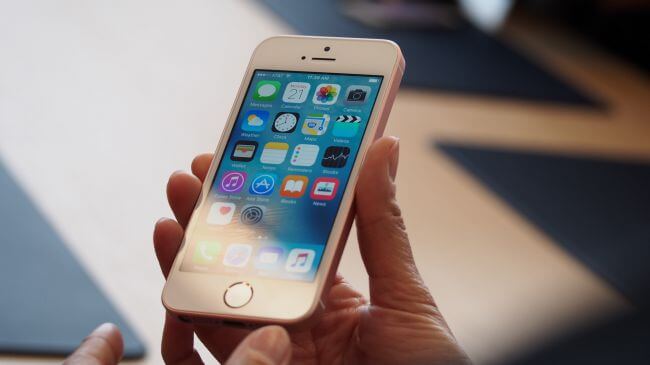 Apple ready to launch the new iPhone SE2 in 2020

Starbucks Germany partners with Israeli startup Milkit for the high-tech system in 140 sites.

Starbucks Germany will use an electric milk-dispensing system developed by Israeli milk-on-tap startup Milkit Ltd into 140 stores, with the intention of expanding the technology to additional locations, according to Milkit co-founder and CEO Assaf Blank.

The announcement came after Starbucks Germany completed a trial of a successful four-month process to use the Israeli technology in five Starbucks locations in Munich and five in Hamburg. During the trial, the Starbucks franchises reported an 8 percent savings on milk consumption.

Milkit is an innovative & exciting offer of an electric milk-dispensing system for cafes and restaurants, which helps them deliver accurately-measured doses of milk at the push of a button.

Milkit, founded in 2014, offers cafes and restaurants an electric milk-dispensing system that delivers accurately measured milk with the push of a button. The system connects to approx 10-liter to 15-liter milk bag, which prevents the need for single-use milk containers and reduces waste through the use of a programmable, accurate drop mechanism.

The Herzliya-based startup has already raised $1.5 million. Its customers include the Carleton Tel Aviv and the popular chocolate chain Max Brenner International Inc. Milkit operates more than 500 milk taps in Israel and in six additional countries and is heading to deploy 2,000 machines in 2020.

Starbucks Corporation is an American coffee company and coffeehouse chain. Starbucks was founded in Seattle, Washington in 1971. Right now, the company is serving over 30,000 locations worldwide.