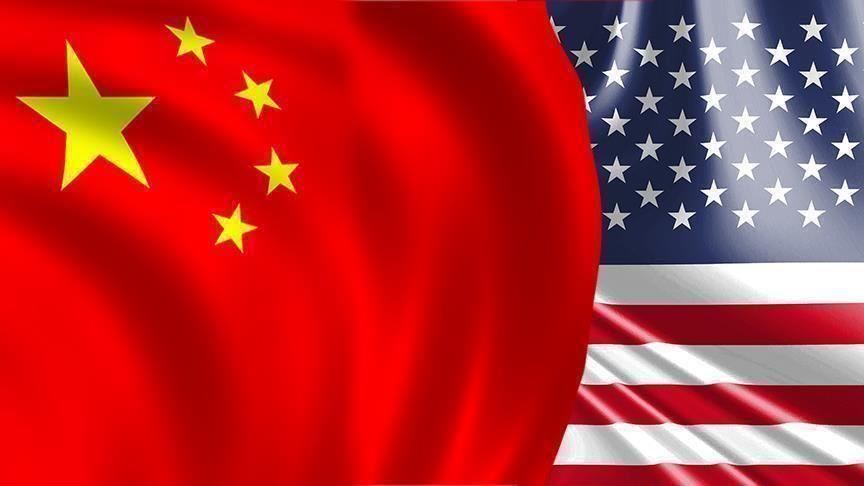 Brexit still amid high uncertainty. But a new campaign is urging Britons in Germany to get prepare for it happening on October 31st.

The UK Government on Monday initiated a major information campaign encouraging UK nationals living in and traveling to the European Countries under the EU, to take steps and get ready for Brexit at the end of next month.

The objective of the campaign is to inform more than a million UK nationals living in Europe, including over 117,225 Britons in Germany, about certain actions they need to take in order secure their rights and position in their host country, including information on residency, healthcare, driving licenses and passports.

It will also advise people traveling to the EU to make all mandatory preparations by checking passports, buying travel insurance and checking driving licenses and pet passports.

The campaign will utilize multiple channels, from Facebook posts to billboard posters in towns and cities across Europe, enforcing people to take action before the October 31st deadline.

It comes even though negotiations are continuing over Brexit and no deal has been reached yet.

Britain’s two major political parties are clutched over the nation’s withdrawal from the European Union, known as Brexit. The badly divided government is in crisis, unable to agree on an approach to the country’s biggest peacetime decision in decades.

The struggle for Brexit has already cost one prime minister, Theresa May, her job as she announced on May 24 that she would resign after failing to come up with a plan that sustains the ideology of her party and her coalition partners.

The deadline to come up with the withdrawal is fast approaching. Regardless of what happens, Prime Minister Boris Johnson has announced the UK will leave the EU at the end of October.