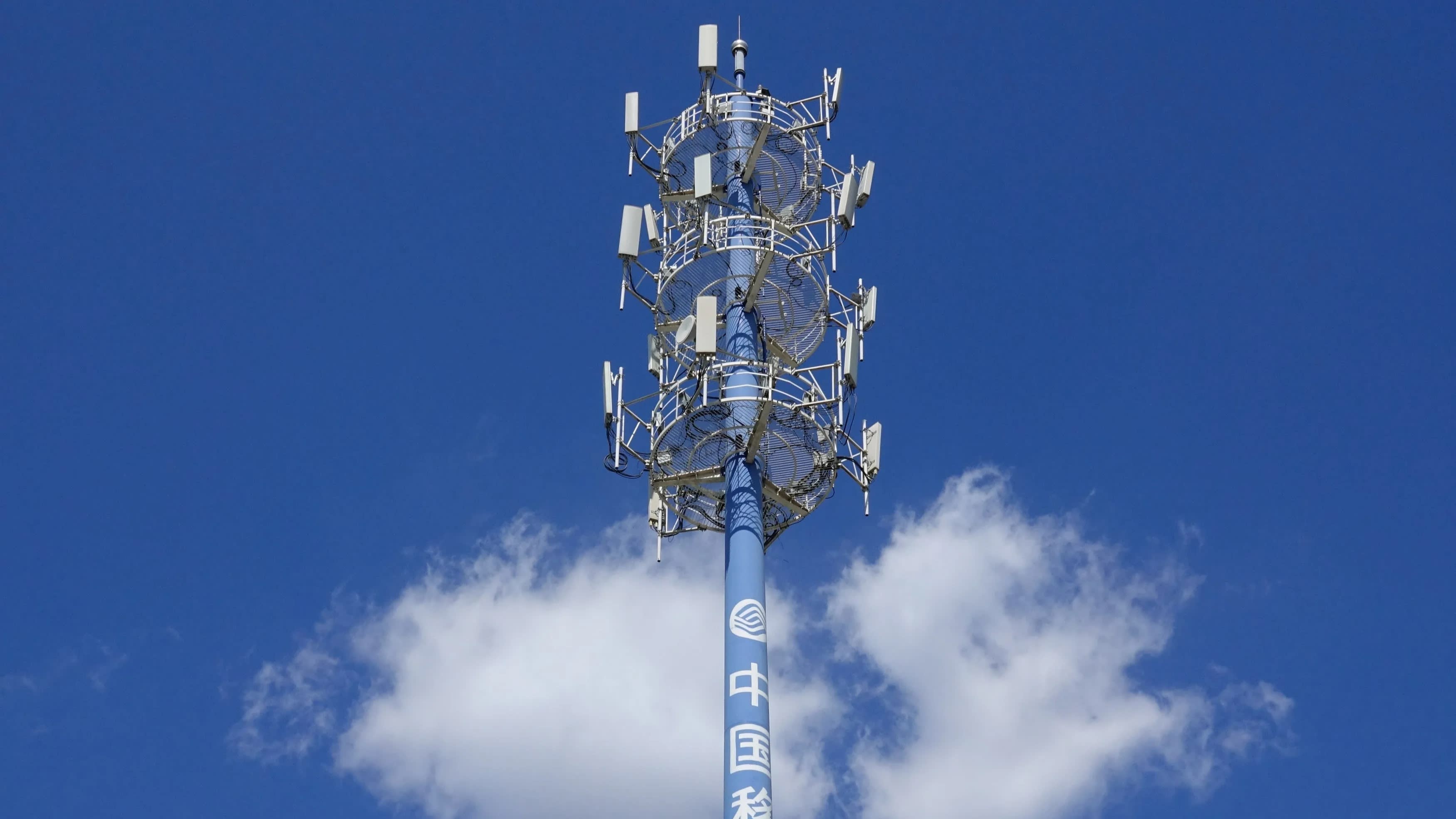 The European Union (EU) Parliament has asked India and Pakistan to engage in direct dialogue on Kashmir to ensure a peaceful resolution to the conflict and practice restraint.

The parliament raised the Kashmir issue on September 17 for the first time in 12 years. Starting the debate on behalf of the vice president of the European Commission, Federica Mogherini, EU Minister Tytti Tuppurainen said no one could afford another escalation in Kashmir.

She asked India and Pakistan to seek a peaceful and diplomatic solution, acceptable for the civilian Kashmiri population on both sides of the Line of Control.

She said this is the only way to solve the longtime dispute to avoid crisis and insecurity in the region.

She said freedom of movement and all communication mediums should be restored fully as well as access to all essential livelihood.

Tuppurainen mentioned the EU will continue to closely monitor the situation.