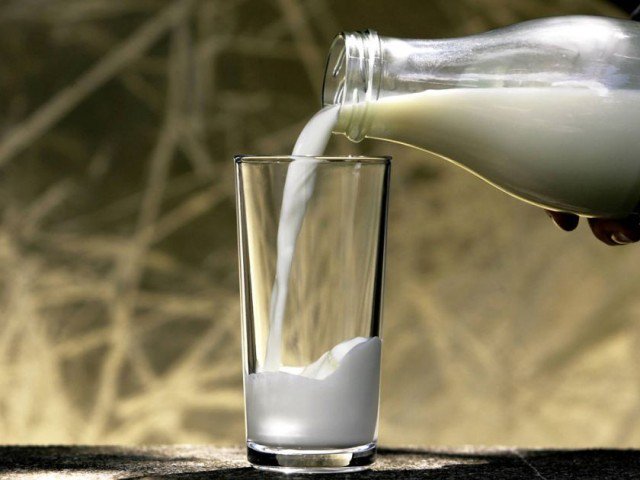 Milk price shoots up in Karachi as demand rises in Muharram

Both the PMLN leaders were presented before the court by the National Accountability Bureau (NAB) which demanded extension in their remand.

Investigation Office told the court that he has to investigate the records and evidence which he had brought from Karachi.

Waheed Haider, a counsel for Miftah Ismail, asked the court that his client who is kept in abandoned custody for 23 hours a day, should be allowed to have lunch with Khaqan Abbasi.

He also opposed the NAB’s demand for an extension in the remand period claiming that it would be an injustice to extend the remand for 14 more days.

The court, however, approved NAB’s plea and asked it to present the suspects on September 26 again.

Later, in an informal talk with media outside the Accountability Court, Khaqan Abbasi said he apologizes to the nation for appointing the National Accountability (NAB) chairman.

“The name of NAB chairman had come from Pakistan People’s Party and the appointment was made with the consensus,” he said.

The former PM blamed the main objective of establishing the NAB was to break the Pakistan Muslim League Nawaz.