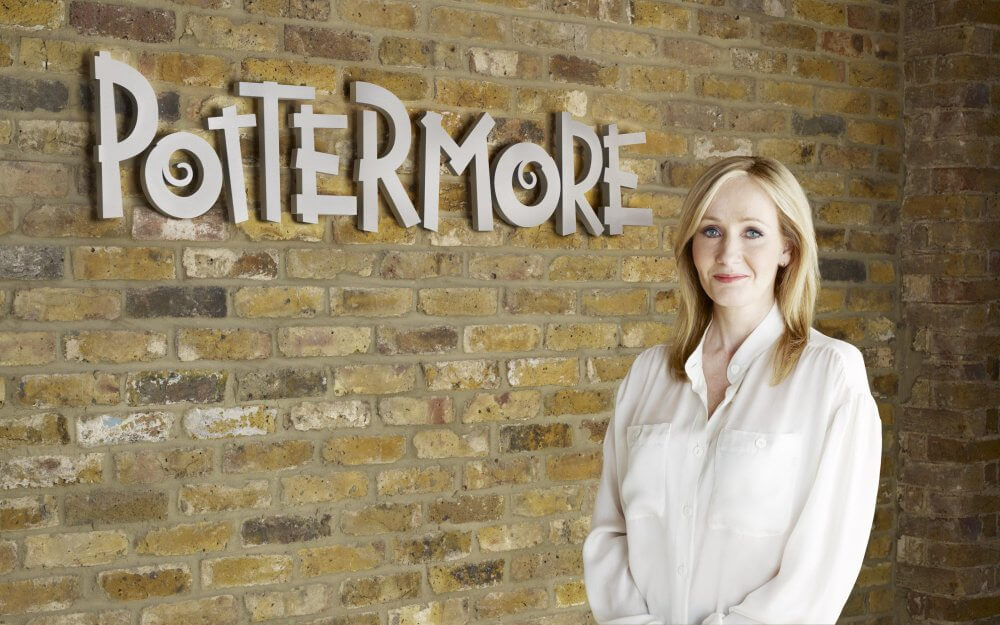 Poorly infrastructured city of Karachi experienced heavy downpours on Eid-ul-Azha. The condition of garbage-filled city exacerbated after people performed slaughtering of Animals in streets already filled with water and sewerage overflows, forming a breeding source for viral and bacterial diseases.

We warned people of horrible consequences for their false actions and poor attitude towards healthy practices, in our Eid-Special article, earlier. But they refrained from doing healthy practices and we faced reverse criticism.

This is Human Nature. People will make fun of you for the deeds you perform and the ideas you hold that make them feel insecure. Once their false actions are challenged, they feel less significant, and they will use every tool at their disposal to bring you back down (in their conscious) to their level.

If we allow this reverse criticism to reach our head, their job is done.

The horrible outcomes are now appearing as Karachi seems to be in the grip of deadly diseases, as Sindh Health Department officials said on Monday as people had fallen victim to the tick-borne Crimean-Congo hemorrhagic fever (CCHF) and the waterborne amoeba Naegleria fowleri.

Naegleria fowleri is a thermophilic (heat-loving), free-living amoeba (Not a Parasite). It is found in warm and hot freshwater ponds, lakes and rivers. It increases with the increase in water temperature. Naegleria fowleri is responsible for the Primary amoebic meningoencephalitis (PAM) disease. It is a rare disease that is almost always fatal. Only four people in the US out of 145 have survived the infection between 1962 and 2018.

fowleri infects the brain after a person ingests water through their nostrils while making ablution or after water enters into their nasal cavity while swimming in non-chlorinated swimming pools or lakes.

Health department officials said that with the latest Naegleria death, 12 people have now died in Karachi due to PAM caused by the brain-eating bug.

The infection caused by fowleri is preventable if chlorinated water is supplied to the citizens and other precautionary measures are taken.

Pakistan Field Epidemiology & Laboratory Training Program (FELTP) officials confirmed that August had proved to be the deadliest month with respect to casualties caused by CCHF in Karachi, swallowing 10 lives this month alone.

Infected patients of the CCHF are kept in isolation wards to prevent disease outbreak to other patients, doctors, and paramedical staff.

According to experts, the city is in the grip of viral and waterborne diseases after the recent monsoon rains and lack of health and hygiene-related practices. 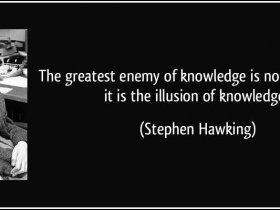