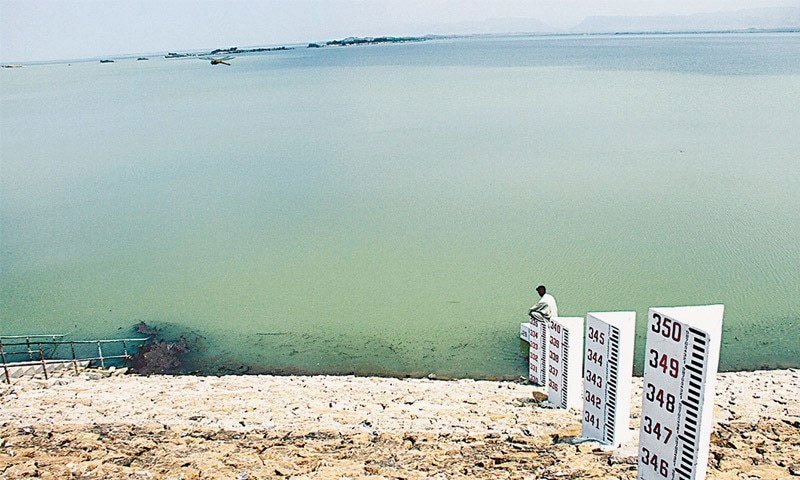 A questionnaire has been sent to Nawaz at Lahore’s Kot Lakhpat Jail where is he currently bearing his sentence for the Al-Azizia Steel Mills case.

NAB claims that Nawaz’s bank account received a sum from abroad. He has been asked to provide more details of the deposit.

The Accountability Bureau suspects that money laundering of billions of rupees has been carried on the name of mills’ fund and revenue. The inquiry, which was started in October 2018, found that Nawaz, his daughter Maryam, brother Shehbaz and some close foreigners and crime partners in the UK and UAE were shareholders of the company.

NAB is investigating whether the foreigners’ shares were actually black money looted from the national treasure because at that time the Sharif family did not have white money to invest. Maryam and Nawaz’s nephew Yousaf Abbas have already been under the custody for the same case. On August 21, the Lahore accountability court extended the physical remand of Maryam and Yousaf till September 4. Whereas, Opposition leader Shehbaz, on the other hand, will be investigated in the Lahore Waste Management company case.

The bureau wants to interrogate Shahbaz for giving approval while serving as Punjab CM to set up the LWM company against the advice of the finance and law departments. It also wants to know the source of the money deposited in Shehbaz’s account by a foreign company, that time.