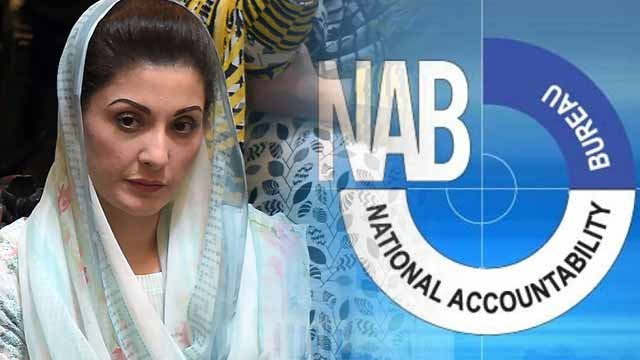 Princess of a “Caged Lion,” Nawaz Shareef and Pakistan Muslim League-Nawaz (PML-N) Vice President Maryam Nawaz Sharif, who was arrested by the National Accountability Bureau (NAB) on Thursday, was ordered to remain in NAB’s custody for a remand till August 21.

Maryam had appeared before an accountability court on Aug 9, regarding the Chaudhry Sugar Mills case.

PML-N leader Hamza Shehbaz, the son of opposition leader Shehbaz Sharif, was also present in the court regarding the Ramzan Sugar Mills case.

A panic broke out between PML-N workers, who had clustered outside the court premises and surrounded the police personnel on arrival of Maryam Nawaz for hearing.

Angry and Illiterate PML-N workers were seen throwing stones at the police, with at least one policeman reportedly injured after the chaos abrupted.

The Sharif family looted the country by using Chaudhry Sugar Mills for money laundering and illegal transfer of its shares and then pushed the loss to the national economy.

Dubai based trader Naseer Abdulla Lootah from the family who founded Dubai Islamic Bank had become a prosecution witness, who claimed that the Sharif family members had met him to hand him over $500,000 for investment, which, they later got back.

The pieces of evidence he provided are enough to drown Zardari, Shareef family, and Omni Group, as reported by Kamran Khan.

Addressing a press conference, Special Assistant to the Prime Minister on Accountability, Shahzad Akbar said in the year 2008, the mill’s shares were transferred to Maryam Nawaz, who later transferred some seven million of them to Yousaf Abbas Sharif in 2010.