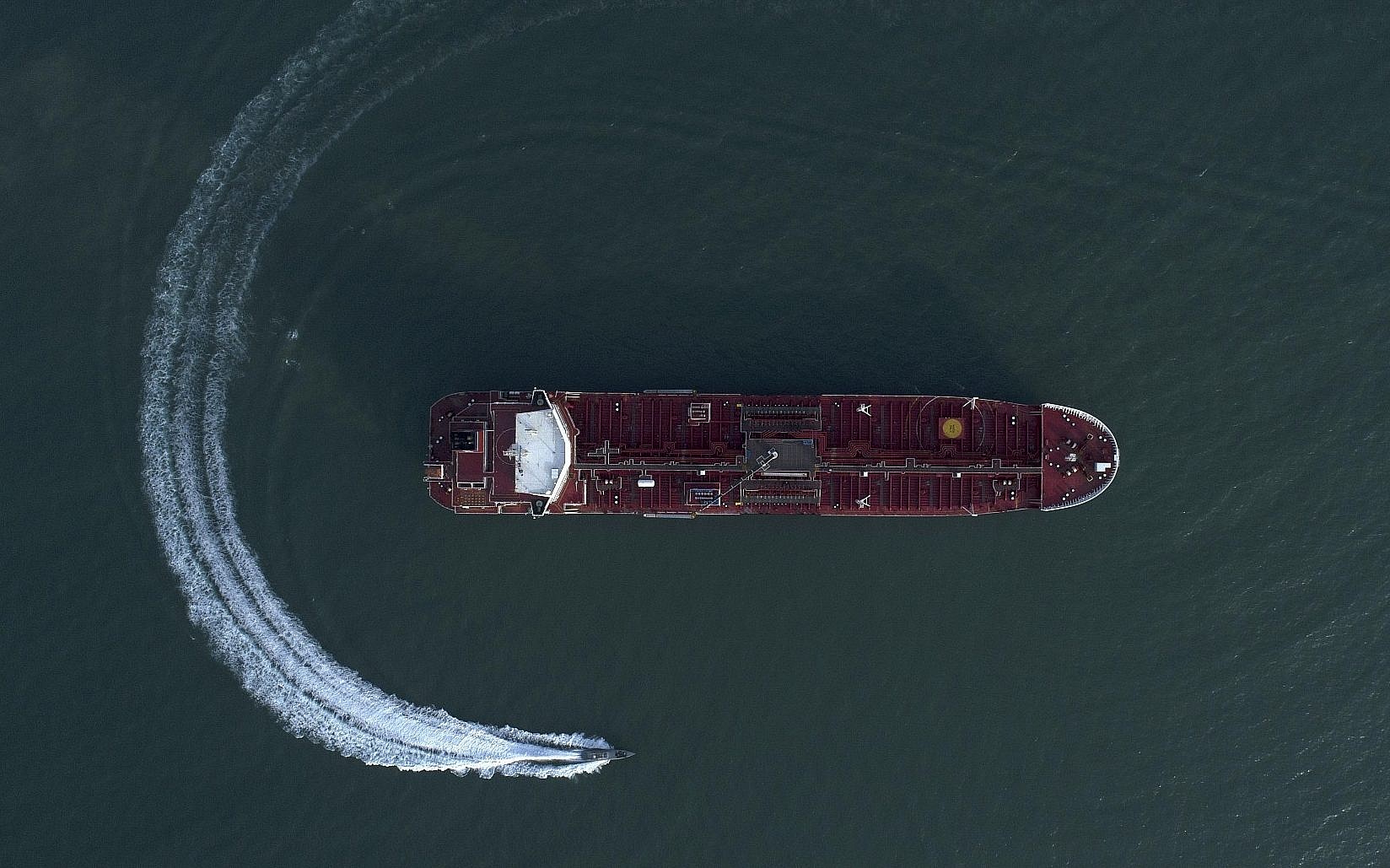 In the line with the verdict announced by the International Court of Justice (ICJ) on Indian Spy Jadhav’s case, Pakistani Foreign Office (FO) had issued an official statement to grant the much sung ‘consular access’ to the detained spy, as per the Indian request. Spokesperson of the FO Dr. Muhammad Faisal issued the said statement which was also acknowledged by the Indian counterpart Raveesh Kumar.

According to sources, the meeting between Jadhav and Indian Officials was fixed on Friday at 3 p.m. but could not take place as the officials imposed absurd conditions of their own.

The Indian Officials demanded Pakistani Authorities provide “unimpeded” consular access to the spy. They demanded a free environment for the meeting and put the ball in Pakistan’s court for further necessary action.

With the imposed conditions, India has technically rejected the offer by Pakistan, which was the part of their own plea in the ICJ. They had requested the court to grant Jadhav consular access and to free him and hand him over to India. The court had announced in the verdict that Pakistan should allow the consular access, whereas the other requests were rejected. The court had also stated that “Pakistan shall take all measures to provide for effective review and reconsideration, including, if necessary, by enacting appropriate legislation.”

Pakistan being a responsible nation, accepted the verdict and also followed the instructions stated by the honorable court, but India seems to have some other plans.

Increased military deployment in Occupied Kashmir and creating an environment of terror, continuous violation of the LoC and targeting civilians with cluster bombs, and now adding their touch to the verdict of International Court, just to taste the flavor of their own choice. India has definitely defied all rules of morality, humanity, and formality.