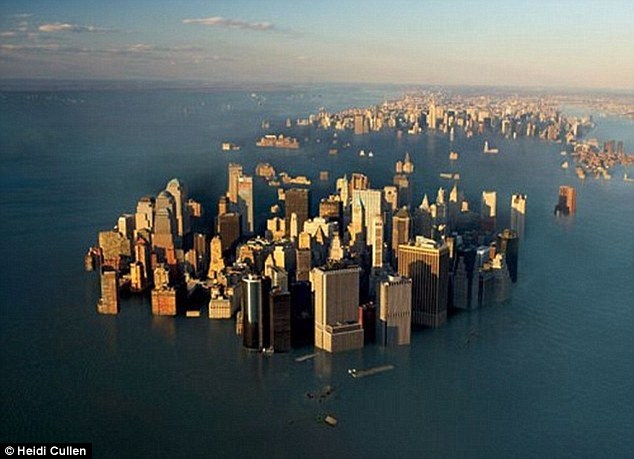 This is not the world we had in mind

Two crude oil tankers have reportedly been attacked in the Gulf of Oman. Crew members of Front Altair and Kokuka Courageous abandoned the ship after sending a distress call, while one ship was on fire due to explosions and the other ship adrift.

The vessel was hit by a suspected torpedo after which Iranian Search and Rescue team responded immediately and rescued 21 members of Kokuka Courageous and 23 members of Front Altair. US-Navy’s Fifth Fleet also assisted the rescue after receiving the distress calls. Out of the 23 rescued members of Altair, 11 were Russians, 11 were Filipinos and 1 was Georgian.

Altair was carrying 75,000 tons of ‘naphtha’ which is a petrochemical feed, while Courageous was carrying methanol. The vessel was about 70 nautical miles (nearly 130km) from Fujairah in the United Arab Emirate (UAE) and about 14 nautical miles (26km) from the coast of Iran.

Hezbollah linked news agency based in Lebanon broke the news of the attack, which had earlier reported the attack on tankers docked off the coast of UAE in May. The attack was made on the world’s prime oil route and the incident is expected the affect the prices of oil.

Last month, a similar sort of incident happened off the UAE coast, which was directed by Iran, as per the statement of US National Security Advisor John Bolton. However, he could not provide any evidence to support his views. Although it is very early to blame anyone for the attack, the circumstances are definitely increasing the heat between Iran and the US.