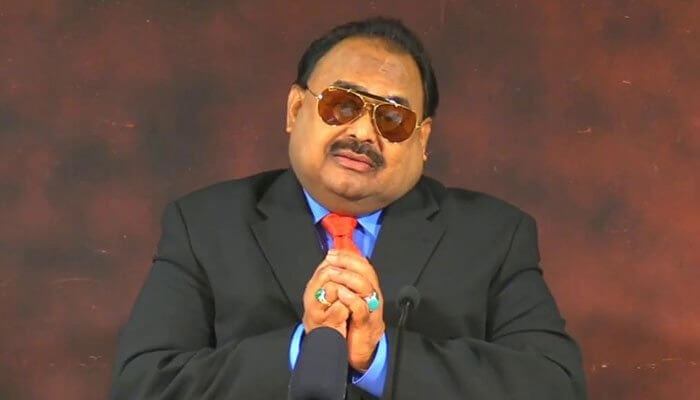 The U.S Navy is not going to deploy an entire naval fleet in the Strait of Hormuz in order to escort American commercial ships and has no intentions to increase military confrontation with Iran in the Gulf Sea.

“We will escort our ships as they come along, but we won’t be there in great numbers,” Michael Gilday, a United States Navy Vice Admiral who also serves as Director of the Joint Staff, revealed on Wednesday during his Senate confirmation hearing to become chief of naval operations. “The idea is for the regional partners to bear the lion’s share of the burden.”

In order to respond Iran for its hostile intervention in the shipping business in the Strait of Hormuz over the course of last month, the U.S. military is working in collaboration with its middle east allies to ensure freedom of maneuverability in the Persian Gulf, Strait of Hormuz and the Gulf of Oman.

Relevant: Strategic Importance of Strait of Hormuz – A powder keg between Europe and Gulf

U.S. Defense Secretary Mark Esper had previously revealed to reporters that the U.S. military “will be available” to escort U.S. merchant ships in the Strait of Hormuz.

“In some cases, that may be strictly an overhead capability,” Esper said during media conference “It may mean that there is a U.S. Naval warship within proximity to deter that. I don’t necessarily mean that’s every U.S.-flagged ship going through the strait has a destroyer right behind it,” he added.

On Wednesday, Vice Admiral Gilday said that not many U.S flagged vessels transit the Strait of Hormuz.

“The coalition that we’re building in the Arabian Gulf and specifically in the Strait of Hormuz is going to be an 80 or 90 percent coalition effort,” Gilday said. “A much smaller U.S. effort is primarily focused on providing intelligence support to the rest of the coalition,” he added.

Since May, Washington has sent additional ships, aircraft, and troops to the Middle East in response to intelligence reports that Iran had launched a movement against the U.S. and its allies in the region.

The U.S. military has “taken great care not to be provocative against Iran” to retaliate after attacks on foreign ships and the shooting down of U.S. drones by Iran and its proxies, Gilday said.
The additional U.S. forces that have been sent to the Middle East are intended to cool down the heat of the moment caused by recent conflicts with Iran so the State Department can successfully put Iran back to the negotiation path regarding its nuclear program, he said.