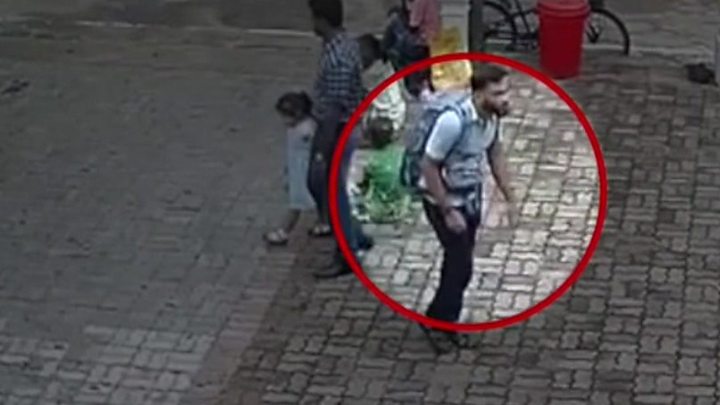 South Korean fighter jets have released warning shots at Russian surveillance planes when they violated the country’s airspace. The incident resulted in an obvious tension between Moscow and Seoul.

Three Russian military aircraft, two of which were Tu-95 bombers and one A-50 along with two Chinese bombers, breached South Korea’s air defense identification zone off its east coast.

South Korean F-15 and F-16 fighter jets then scrambled to refrain them from further movements and fired warning shots.

A South Korean military source said that the Russian planes flew at a steady speed and “did not seem to have any hostile intent.”

“The South Korean military took tactical action including dropping flares and firing warning shots,” according to the statement of South Korea’s Ministry of Defense.

The Russian surveillance plane left the airspace, but later returned and again violated South Korean airspace. The South Korean fighter jets then fired another round of warning shots. Whereas, The Russian aircraft did not return fire.

The airspace violation occurred above the disputed islands of Dokdo, which are occupied by South Korea but also claimed by Japan.

South Korea’s chief of the National Security Office Chung Eui-Yong, showed a strong objection regarding the airspace violation and sent it to his Russian counterpart.

“We take a very grave view of this situation and, if it is repeated, we will take even stronger action,” Chung said.

Moscow denied that it had violated airspace, saying the complaints were based on an “arbitrarily established” unilateral air defense reconnaissance zone rule established by South Korea, but not recognized by anyone.

“Two Tu-95 strategic bombers of Russia’s aerospace forces carried out a planned flight in the airspace above the neutral waters of the Sea of Japan,” the Russian Foreign Ministry claimed in a statement.