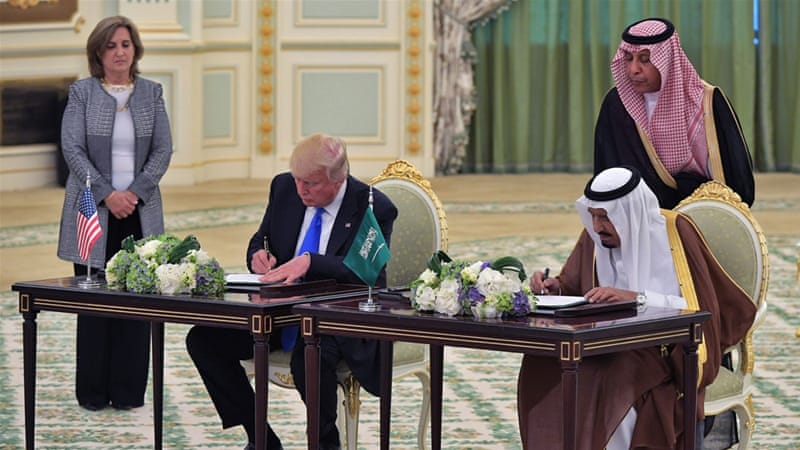 $8.1 billion worth of Ammunition for Middle East

Ankara is sharing dialogues with Washington for the establishment of a safe zone across its border in northeast Syria, where the United States supports the Kurdish YPG militia and Ankara considers the YPG as a terrorist organization.

Turkey’s Foreign Minister Mevlut Cavusoglu said in an interview that he hopes an agreement will be signed after dialogues on Monday with U.S.’ special envoy for Syria James Jeffrey, who is on an official visit of Turkey.

Ankara wants YPG fighters to leave the border area, while Washington wants guarantees that its Kurdish-led allies in the operation against Islamic State in Syria will not be harmed.

He further said that a deal with the US for the withdrawal of YPG forces from the town of Manbij had still not been carried out, more than a year after it was agreed, and threatened that Turkey will act unilaterally if dialogues on the safe zone halt.

“If the safe zone is not established and threats towards our country continue, we will launch the operation in the east of the Euphrates,” he said.

“The Americans sent Jeffrey and said there were new proposals in the talks that will start today. We hope an agreement can be reached on this. Concrete steps are needed on this now,” he added.