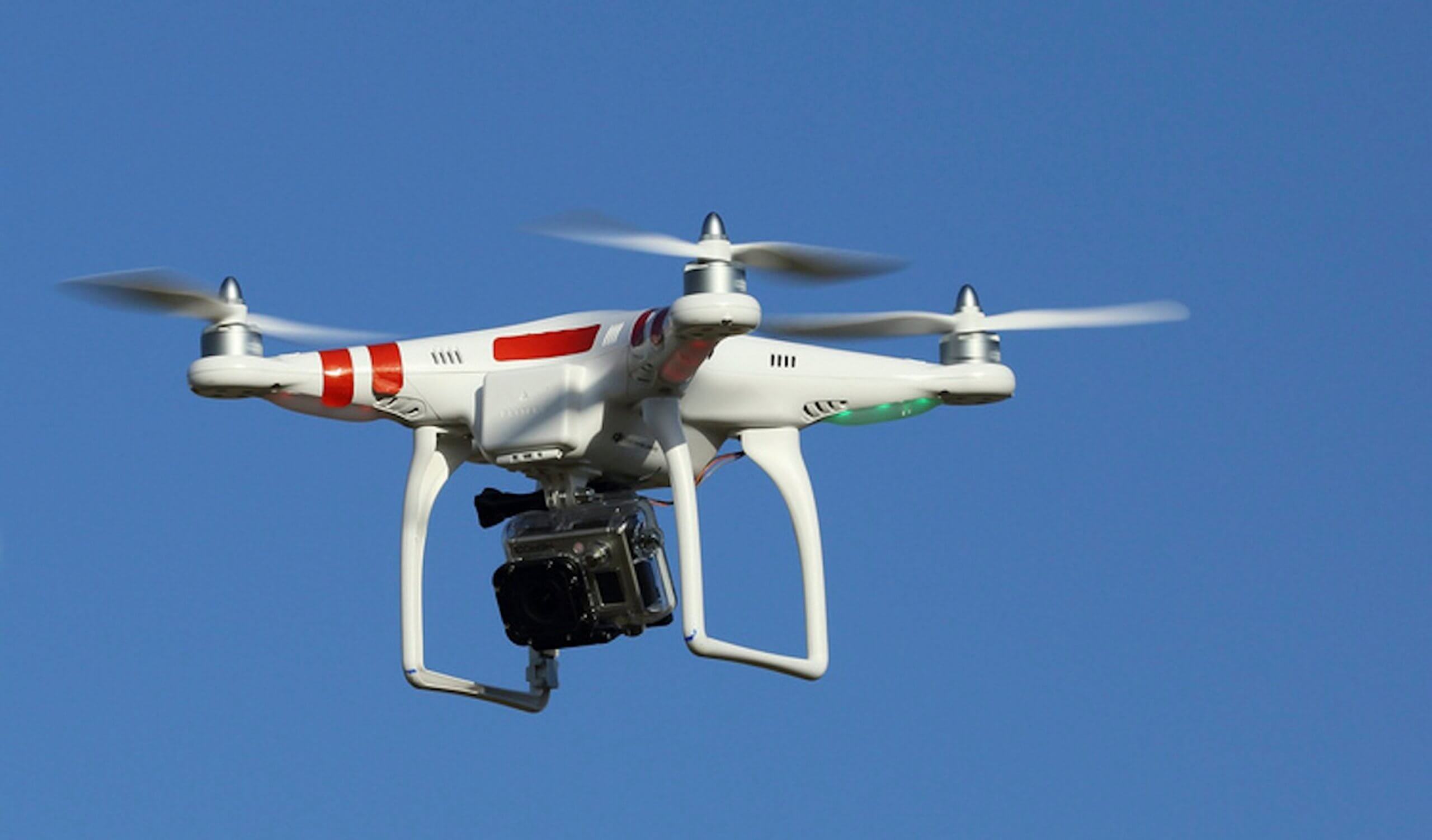 As per the latest development, the Federal Board of Revenue (FBR) has asked all the banks across the country to compile data related to the un-named ‘Benami accounts’ of their account holders. Heads of all the banks were addressed by the Chairman of the revenue board Shabbar Zaidi in which they were asked to do necessary action with respect to the subject matter under the Benami Transaction (Prohibition) Act 2017.

The decision was taken to fetch better possible results with the combined working of the relevant banks and the revenue board, however, FBR also mentioned that any information obtained under the process would be kept confidential. The banks are advised to submit the data within 15 days so that further action can be taken.

FBR is also gearing up to target the individuals who failed to take advantage of the Asset Declaration Scheme. The expiry of the offer was extended for 3 days till 3 July so that maximum advantage could be taken to document the undeclared assets. Earlier in Jun, FBR also launched a web portal to access details of individuals regarding bank accounts, properties, utility bills, and travel could be obtained. The portal was made in collaboration with the National Database and Registration Authority (NADRA), however, the involvement of the database department in matters pertaining to tax was criticized. Zaidi had to explain that the involvement of NADRA was limited to the details of traveling and certain business-related transactions. He further said that despite the collaboration, legal rights related to tax matters fall under FBR’s jurisdiction.

The un-named account network was highlighted when a major corruption scandal was exposed which used these accounts for money laundering. High profile officials including a former president of Pakistan Asif Ali Zardari is also under arrest for involvement in money laundering case in which 29 bank accounts opened in Summit Bank, United Bank and Sindh Bank were used to move billions of rupees in fraud accounts.