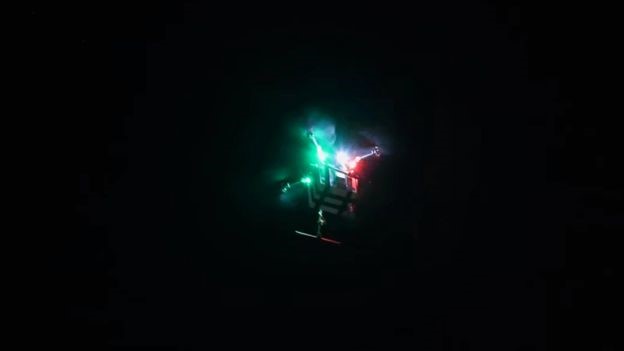 Huawei will not be restricted in Brazil where plans are under progress to launch a 5G network, the country’s vice president said on Monday, ignoring pressure from the U.S. to ban the Chinese firm.

As China is in a transition state to become a country that dominates in advanced technologies like AI, autonomous vehicles, robotics and 5G from a country previously known for making toys and cheap plastic stuff. US intelligence officials believe that rely too much on a country could result as intellectual information theft, forced technology transfers, cyber-attacks and biased treatment of foreign investment, according to the Council on Foreign Relations. It’s these concerns that have led to Trump’s tariffs on the import of Chinese goods, the blocking of Huawei, a leader in next-generation 5G wireless technology and other Chinese tech companies to access American market and other US sanctions. The administration of President Donald Trump is influencing its allies to do the same.

But Hamilton Mourao, known as a moderate voice in President Jair Bolsonaro’s government, told reporters Brazil’s ties with its biggest trade partner China could not be “disregarded”.

“There is no veto of Huawei in Brazil. Huawei has been here for 10 years,” Mourao said.

An auction of the 5G network is likely to be held next year. To help us better understand why the US is so worried about keeping Huawei out of the 5G race and what it predicts for the future of the wireless world. The simple explanation is that whichever country dominates in the development of 5G technology and dominate it before other race participators will see more economic growth and will have more power.

Bolsonaro raged against Beijing during last year’s election campaign but has changed his mindset after stepping in the office, in January.

Brazil has decided to refrain itself from getting involved in the ongoing US-China trade war in order to stay neutral and unbiased with both countries.

“We are experiencing a moment of instability, of competition between countries, a return to certain protectionism,” Mourao added and insisted on adopting a position by Brazil that is both “flexible and pragmatic”.