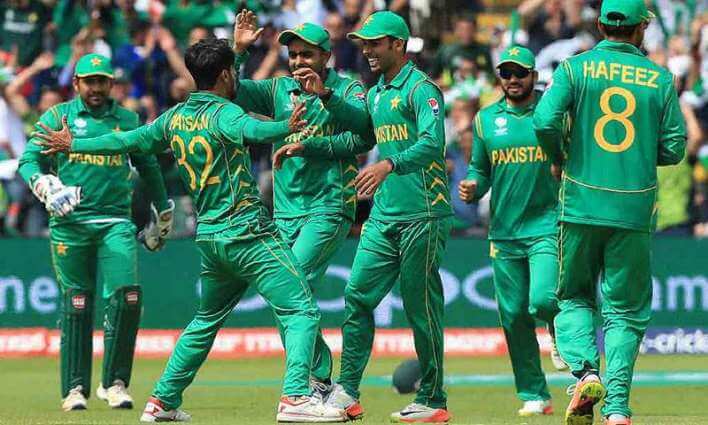 In Virginia Beach last night, former professional boxing champion Pernell “Sweet Pea” Whitaker died. Whitaker crossed a busy intersection around 10 p.m. according to the police. When he was struck by a vehicle. He died on the scene from his wounds. He was fifty-five.

Whitaker was born near Norfolk, Virginia, where he started his career as an amateur. Whitaker was one of the best amateurs in the world before turning pro, taking silver at the 1982 World Championships, avenging that defeat a year later by beating twice Olympic gold medalist Ángel Herrera Vera for the gold at the 1983 Pan American Games and winning Olympic gold in 1984. By 1987, a few former champs had already been beaten by the young Whitaker, gaining comfortable decisions about Alfredo Layne and Roger Mayweather. He got his first shot against José Luis Ramírez a year later.

Boxing heads consider Ramírez’s split decision to win over Whitaker to be one of the most outrageous robberies in the sport’s history, although Whitaker at least rapidly got his revenge. Whitaker beat Ramírez soundly in the rematch to win the lightweight WBC championship belt, and he was the world’s undisputed lightweight champion by 1990. For years he reigned as the pound-for-pound king of boxing.

Less than half of the wins from Whitaker came through knockout. That status, uncommon for such an elite boxer, represents the skills of Whitaker as one of the biggest boxers of all time in defense. Few fighters were ever more difficult to hit. Slipping and dodging this highlight reel of him is an extremely satisfactory display of the elusive abilities of Whitaker.

Whitaker continued on an unbeaten run that lasted until he lost another controversial decision to Oscar De La Hoya despite leaving De La Hoya for the first time in his life, winning titles in three other weight classes. Maybe because he wasn’t a particularly hard puncher, Whitaker was on the wrong end of three of the most vexing boxing decisions, sandwiching between the Ramírez and De La Hoya losses in 1993 against the then-undefeated Julio César Chávez. The Chávez decision’s injustice produced Sports Illustrated’s cover famously under the simple headline “ROBBED!”

With a loss against the much larger Félix Trinidad, Whitaker finished his career before Bojorquez broke his collarbone in a 2001 bout. Whitaker worked as a coach in Virginia Beach after his retirement and served for a few stints in jail on drug charges. In 2006, he was inducted into the Hall of Fame boxing. “He was the only comfortable person in the ring,” Main Event promoter Kathy Duva informed ESPN. “He had demons, but when he was in the ring, it was when he was in command when he was pleased when he was the best in what he was doing, and he wanted to demonstrate it to everyone.”