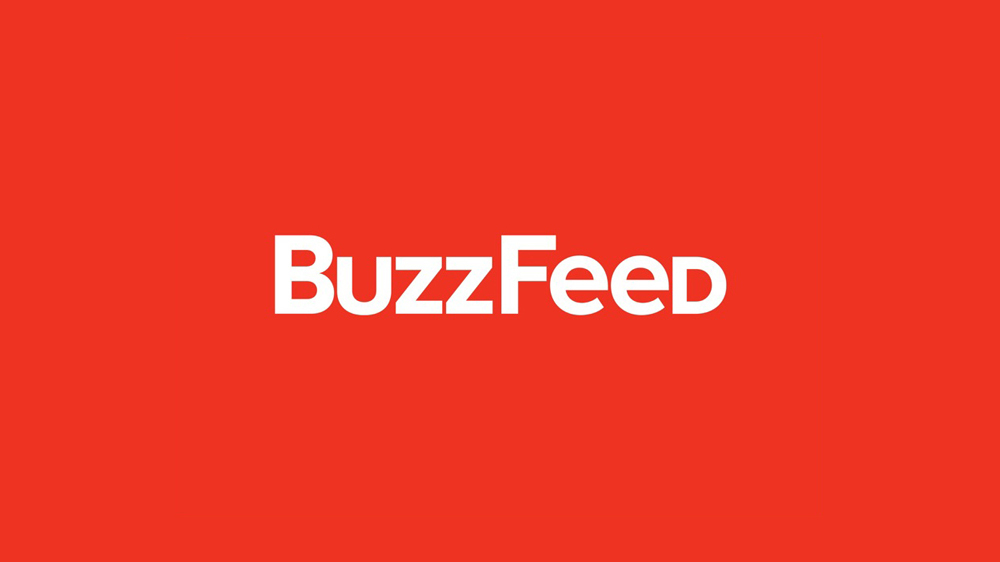 BuzzFeed is blocked again in Pakistan

As per the latest announcement, the State Bank of Pakistan (SBP) has increased the vital interest rate by 100 basis points from 12.25% to 13.25%.

Governor SBP made the formal announcement of the decision in a press conference and explained that the decision was made to align with market expectations and the inflationary pressure due to raised utility costs. He added that “If you look at the time-path of this inflation, in the next few months, due to one-time factors, inflation will be higher. These have been accounted for in our projections. In the second half of the fiscal year, according to our projections, inflation will be lower. By the start of the next fiscal year, there will be a noticeable decrease in inflation,”.

The forecast for inflation has been revised up to 11% t0 12% for the current fiscal year 2019 – 2020 but it is anticipated that the conditions would get better by the next fiscal year 2010 – 2021. He said that the interest rate would be reviewed by the bank for appropriate changes if the inflations are decreased.

He added that the increased rate of interest would benefit the holder of savings account and saving certificates. It would further attract fresh saving from the market as it would yield better profit than investing in dollars. “The interest rate hike will help control dollarisation in the economy. People will prefer to keep savings in rupee rather than in dollars.”, he said.

SBP increased the interest rate earlier in May this year from 10.75% to 12.25% (an increase of 150 basis points). The rate has been revised by almost nine times since last year, with an accumulated increase of around 750 basis points. The current raise was expected by the critiques due to increased inflationary pressure and devaluation of rupee