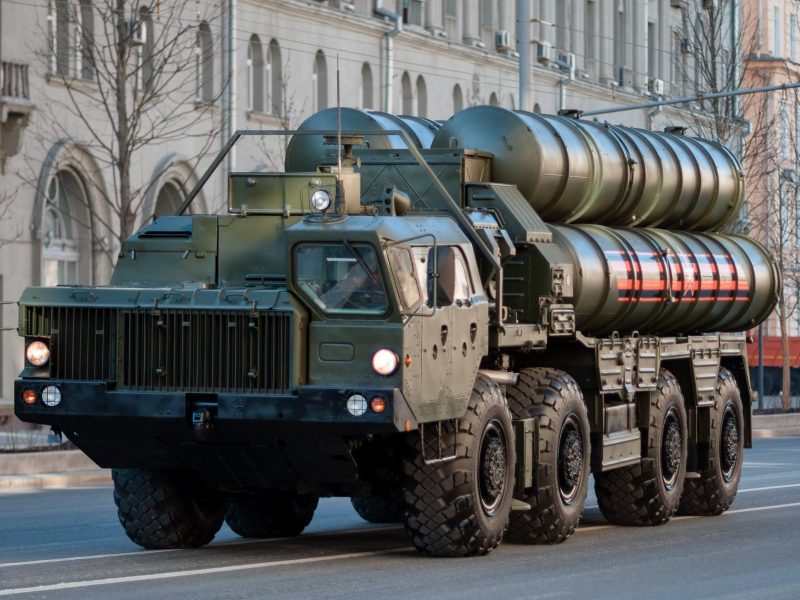 The International Center for Settlement of Investment Disputes (ICSID) has announced its decision on Reko Diq case against Pakistan, according to which the country has to pay around 5.976 billion USD to Tethyan Copper Company (TCC).

The penalty is divided into 4.08 billion USD as ‘penalty’ and 1.87 billion as ‘interest’. However, according to sources, the decision is likely to be challenged by the authorities before the court by filing a review petition.

The initial claim filed by the TCC was for 11.43 billion USD, the company also claimed that it had invested 220 million USD in the project. The issue started when the Supreme Court of Pakistan announced a verdict against the lease of the land to the company for mining purposes. On the termination of the contract, TTC sued the Pakistani government in 2012 and claimed for damages before the ICSID of the World Bank.

The final decision came out after almost seven years, and review petition would take an additional 2 to 3 years. Former Chief Justice of Pakistan Iftikhar Chaudhary, while heading a three-member bench had ordered that the agreement between the provincial government and TCC, was in violation of the country’s rules and regulations. The order added that all corrections made to the agreement after its marking were unlawful and were inconsistent with the agreement. The court issued a 16-page short order on indistinguishable petitions recorded against the government’s choice to rent out gold and copper mines in Reko Diq to TCC – a Canadian-Chilean consortium of Barrick Gold and Antofagasta Minerals.

Reko Diq is a small town in Chagai District, Balochistan province. The area is believed to have one of the biggest copper save in Pakistan and on the planet having assessed stores of 5.9 billion tons of mineral reviewing 0.41% copper. The mine additionally has gold stores adding up to 41.5 million oz.