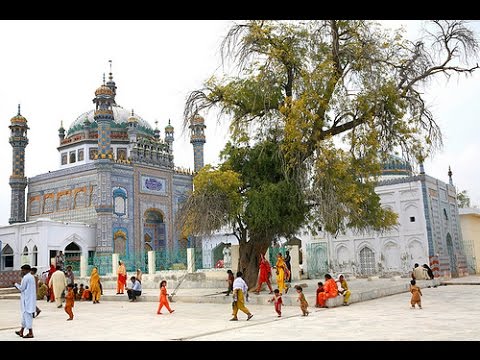 Pakistan has signed a Strategic Engagement Plan with European Union (EU) for cooperation in multiple sectors including trade, peace, migration issues, and money laundering. The plan aims to promote trade and provide opportunities to expand the business and initiate investments between the countries.

Money laundering and security concerns are the major sectors on which, Pakistan is desperately working to fix the bottlenecks. The framework will also help to achieve sustainable development and to promote education and culture. It will help the two sides to share their best practices and experiences to improve the strengths and reduce the weaknesses of each other.

Foreign Minister Shah Mehmood Qureshi signed the agreement on Pakistan’s behalf, and EU’s High Representative for Foreign Affairs and Security Policy represented the European Union (EU). The agreement was signed at a ceremony held in Brussels, Belgium. Qureshi acknowledged the efforts from both the sided to further boost the cooperation between Pakistan and the EU. He added that “We will hold composite dialogue on migration and movement in the larger interest of our citizens.”. Further, he said that “Under the leadership of Prime Minister Imran Khan we are committed to the peaceful neighborhood, strong relations with key stakeholders, and in integration with regional and international economies.”

While commenting on the FATF grey list, he mentioned that “India tried hard to isolate Pakistan in the international arena, but remained unsuccessful”. He blamed the previous rulers of the country for the current challenges barring the country’s growth. He is of the opinion that Pakistan is no more alone and several countries are now favoring us. In early June, The Joint Group of Financial Action Task Force has also recognized efforts of Pakistan to control the money laundering and terror financing. He mentioned that “Many European countries after realizing that Pakistan has taken solid and positive steps are not in favor of blacklisting the country,”