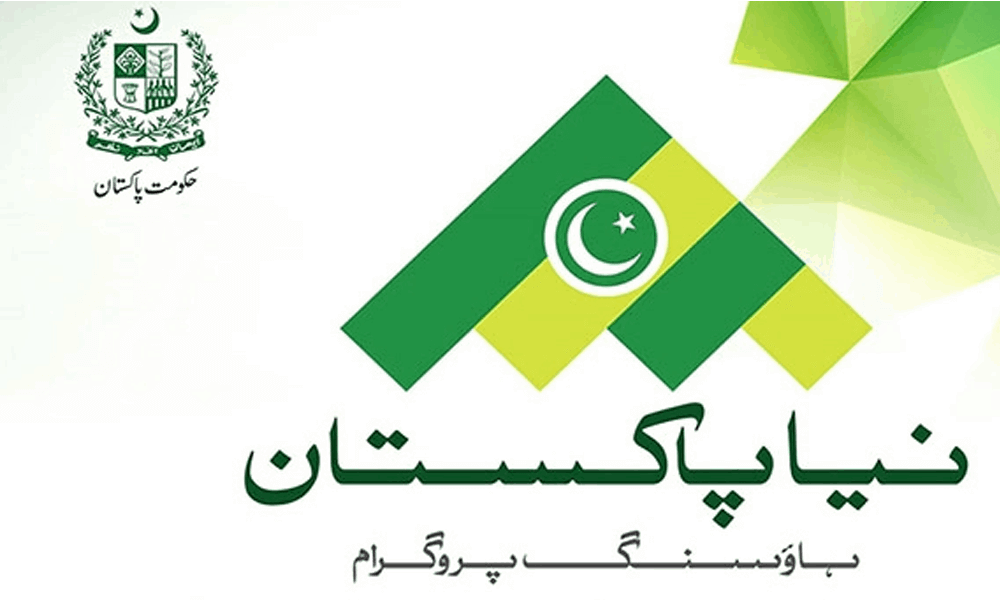 Iran announced on Sunday that it was moving forward with its threats to boost its uranium enrichment beyond the levels assigned by a 2015 multilateral agreement, such major breach is possibly going to draw a tougher reaction from President Donald Trump, who has pushed Tehran to renegotiate the deal.

On Wednesday, Iranian President Hassan Rouhani said Iran would “take the next step” and step up its enrichment of uranium, vowing to increase it to “any amount that we want” and earlier last week, Iran exceeded a limit on how much nuclear fuel it can possess according to the agreement.

A year ago, President Donald Trump pulled the U.S. out of the deal, which had been negotiated by the Obama administration, and since then has increased sanctions on the regime. As a reaction, Iran has warned the European powers still in the deal that it too would begin to back out of the agreement.

Iran had agreed to halt its uranium enrichment at 3.67%, which is sufficient enough to run nuclear power plants but far below the 90% level at which it is considered as weapons-grade. Iranian nuclear agency spokesman Behrouz Kamalvandi said during a news conference on Sunday that the progress in uranium enrichment would begin “within hours,” but did not mention the level they planned to attain.

French President Emmanuel Macron condemned Iran’s decision as a violation of the pact which the US pulled out of last year.

According to agencies, inspectors from the U.N. nuclear watchdog in Iran will report back once they will be assured that Tehran has enriched uranium to a higher level of purity compared to that allowed under its nuclear deal.