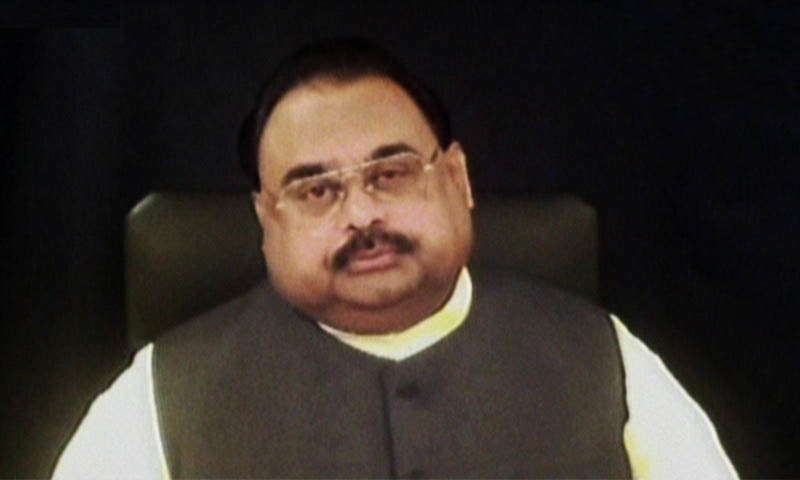 Sindh High court has discharged Sharjeel Memon on bail in a corruption case related to the assignment of advertising campaigns at unreasonably higher rates between 2013 and 2015. The bail is subject to the submission of surety bonds of Rs.5 million.

The bail was granted as it could not be proved that the Memon had received kickbacks from the deal. Although the investigation officer concluded that unjust use of power was exercised. The two-member bench consisting of Justice KK Agha and Justice Omar Sial accepted the plea after the hearing and notified the PPP’s leader to submit the surety bonds. Anyhow, he would not be allowed to travel abroad, the court added.

During his detention, he was shifted to Dr. Ziauddin Hospital in Clifton on medical grounds and it was declared as sub-jail by the provincial authorities. Former CJP, Justice (R) Saqib Nisar raided the hospital one day and recovered two bottles allegedly having liquor. The bottles were immediately confiscated and sent for examination. Later, the material in bottles was declared as honey and olive oil by Director of Laboratories and Chemical Examiner to the Government of Sindh Dr. Zahid Hasan Ansari. Soon after the incident, he was moved back to the central jail.

NAB had claimed that Memon was involved in conducting pre-qualifications against Sindh Public Procurement Rules 2010. He unlawfully endorsed the advertisements without considering other competitive offers which caused a loss of Rs.3.27 billion to the national exchequer. Provincial information secretary, deputy directors of the Sindh information department Mansoor Ahmed Rajput, Mohammed Yousuf Kaboro and others were also nominated by NAB in the same case. The PPP leader is additionally confronting a different inquiry with regard to unlawful modification and union of several sections of land for a private lodging venture.