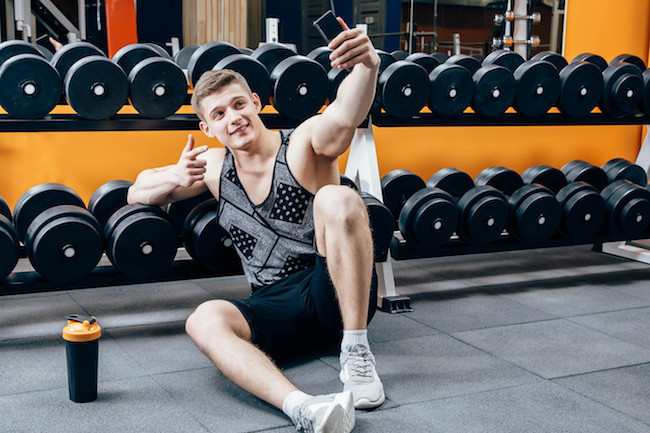 11 Simple Ways to Motivate Yourself to Lose Weight

Madame Tussauds tweeted a picture of the figure on Tuesday after teasing the unveiling in April and calling on her fans to help choose the outfit of the statue. While the organization claimed it had “nailed” its style, with the rest of the piece, Twitter users had a few issues.

“Am I the only one who thinks Madame Tussaud’s did a bad job with their Ariana Grande Wax Figure?…. 🤔 pic.twitter.com/jztrCboqUx”

“I’ve just seen the Ariana Grande wax figure and it is abysmal. Please save yourself tears and don’t go looking for it.”

“I look more like Ariana grande than this wax figure of Ariana Grande https://t.co/YuRsiEvnOH”

The selected outfit that dressed the figure is an oversized white sweatshirt and knee-high boots, a look that Grande was seen wearing on stage as well as in paparazzi photos. The statue also shows the half-ponytail hairstyle signature of Grande, with added rings of hair following her center part. It is on display at the location of Madame Tussauds in London.

The waxwork of Ariana is not the first wax figure to be met by fans with several confused emojis. The wax figure of Meghan Markle at Madame Tussauds may have been closer to its inspiration, but it was less than lifelike that of Beyoncé.

Madame Tussauds even had to adjust Beyoncé’s wax figure after being criticizing for the lack of resemblance to the musical icon, according to The New York Times. It remains to be seen whether or not the figure of Ariana will undergo any changes after the backlash.