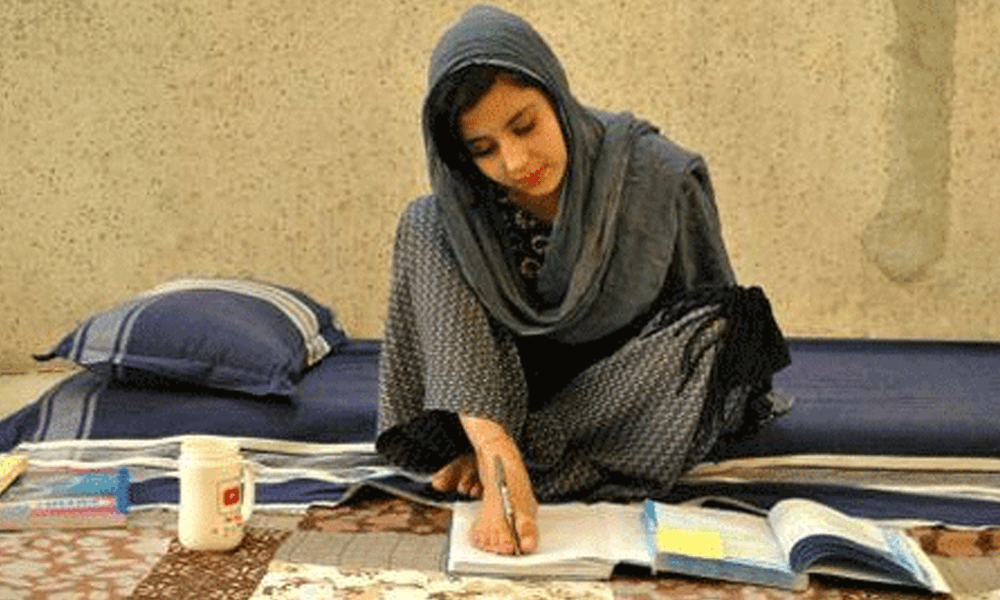 A former Stan Lee’s business manager was arrested on charges of elder abuse involving the late legend of the comic book.

Earlier this month, Morgan was charged with felony allegations of theft, embezzlement, forgery or fraud against an older adult and an elder adult’s false imprisonment.

Authorities say that Morgan sought to capitalize on the wealth of the Marvel Comic mastermind and exert influence over Lee despite having no authority to act on his behalf.

Morgan made more than $262,000 from Lee’s autograph signing sessions in May 2018, according to the police, and allegedly took the ailing Marvel Comics legend from his home in Hollywood Hills to have “more control over Lee.”

Attorney Alex Kessel said that Lee has never been abused or exploited by Morgan. Kessel said in an email that he was in contact with prosecutors to arrange for Morgan to surrender on Tuesday.

Morgan did not have any legal authority to act on behalf of the comic legend. In a request for a restraining order last year, Lee’s daughter said that Morgan manipulated the mentally declining Lee, prevented him from seeing family and friends, and attempted to take control of his business affairs. Morgan’s bail has been set at $300,000, and to face the charges he will be extradited to Los Angeles.