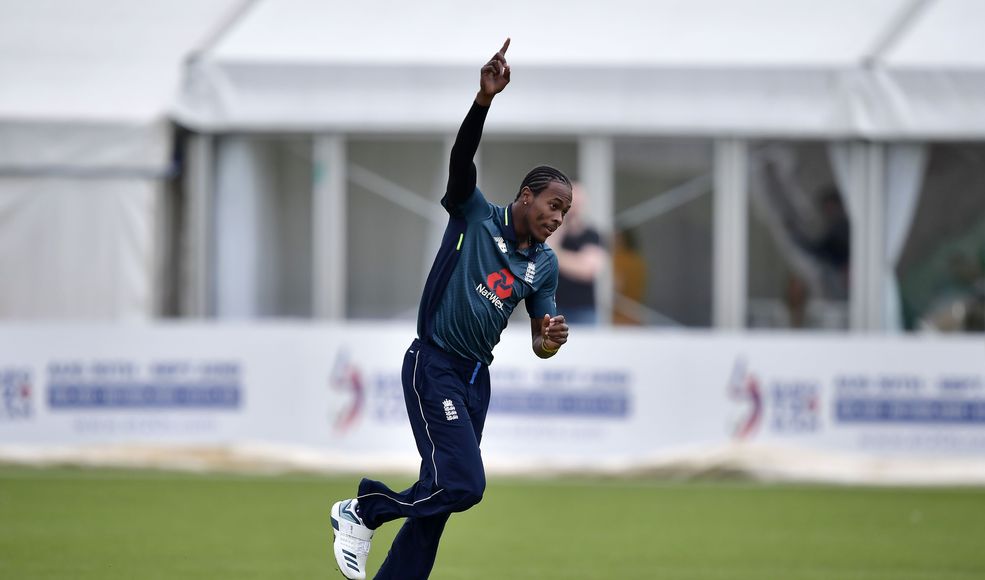 Cricket fans around the globe were eyeing eagerly on the announcement of Cricket World Cup 2019 squad for team Australia and it has been finally announced. We are seeing a mixture of emotions by the fans, some of them are surprised and some are straight angry. Let’s have a look at the squad first and then we’ll get into the whys. 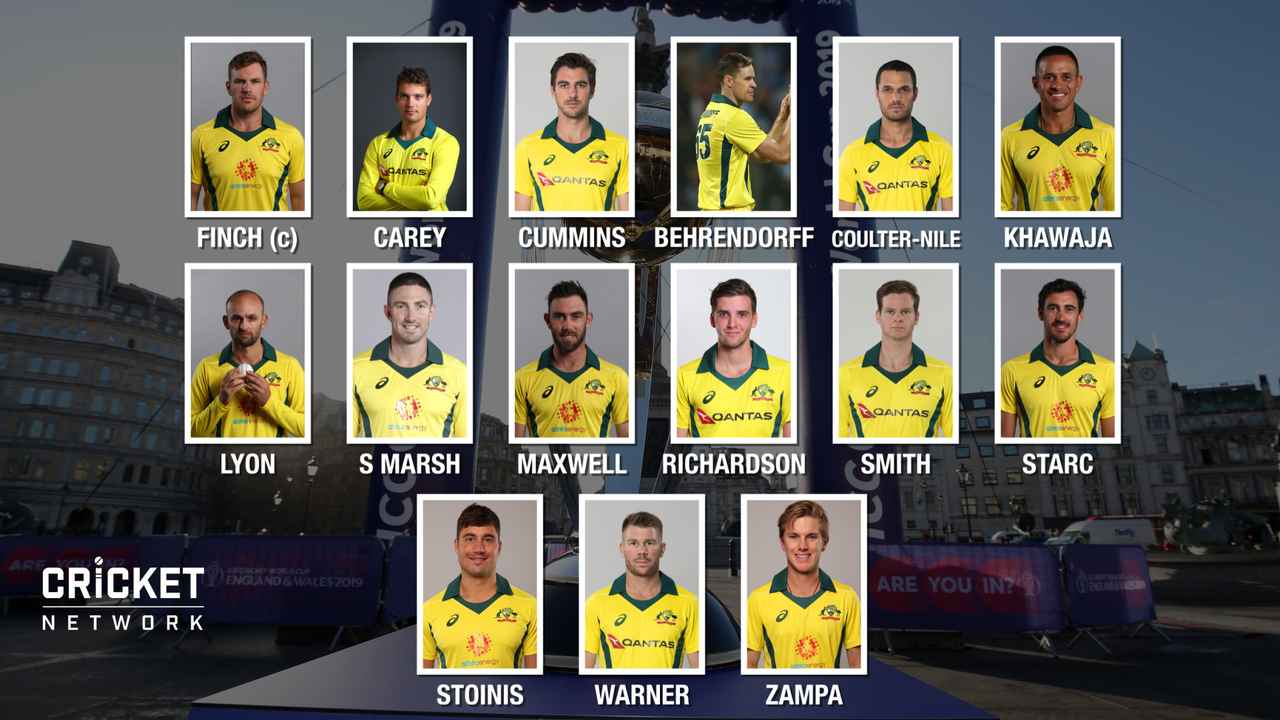 First, fans are not very accepting of Warner and Smith’s return in the World Cup squad as they believe that the team playing a whole year without them deserves the chance in the ultimate fight for the best.

Second, Extremely In-form batsman Peter Handscomb and star quick Josh Hazlewood have both been left out of Australia’s Cricket World Cup squad, while the returns of Steve Smith and David Warner to the national side have been confirmed.

Handscomb has averaged 43 in 13 games this year, including a superb maiden one-day hundred in India, and scored at a strike rate of 98 in that time, but it hasn’t been enough to hold on to his spot.

Team Australia will hold a training camp in Brisbane in the early May, which will include three warm-up games against the New Zealand side which will be without most of their biggest players due to the on-going IPL – Indian Premier League.

Check Out the New Zealand Squad for Cricket World Cup 2019.