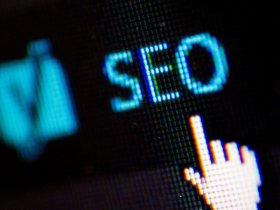 What Is The Importance Of SEO in localization ?

Apple has left the audience in a surprise and is up to a new adventure called building hype since it still hasn’t announced any updates yet on the new subscription services in the event.

However, this is not the way Apple takes over matters as the company has always been quicker to announce stuff and release it as early as possible.

It seems like Apple is trying to create hype for the products. Another good part about the keynote was on Apple Arcade, a lot of games are on their way but yet again, no clues on pricing.

The company is currently working on long-rumored projects. Although, there are still no specific updates on the bundle pricing or packages by the Apple service.  Just putting up $10/month on these apple services would actually prove to be a privilege for all its fans.