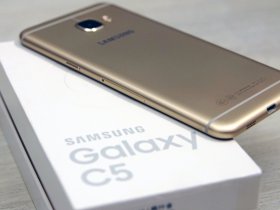 With the release of the new update Android Q beta, Google surprises its customers by announcing that Pixel and Pixel XL will be eligible to receive the new Android Q software updates.

Initially released in 2016, Google’s Pixel and Pixel XL are quite popular among the tech-savvy people. As it has already been decided by Google that the phones will receive additional releases of new Android features and software updates for three years.

The new update is currently on its testing phase for the developers and will focus on improving privacy controls for foldable phones. The features include a fresh pop-menu and a new panel for the settings.

The update will soon be available to all the Google users but to be very clear, it’s better to wait for the preview as there might be some additional bug fixes.