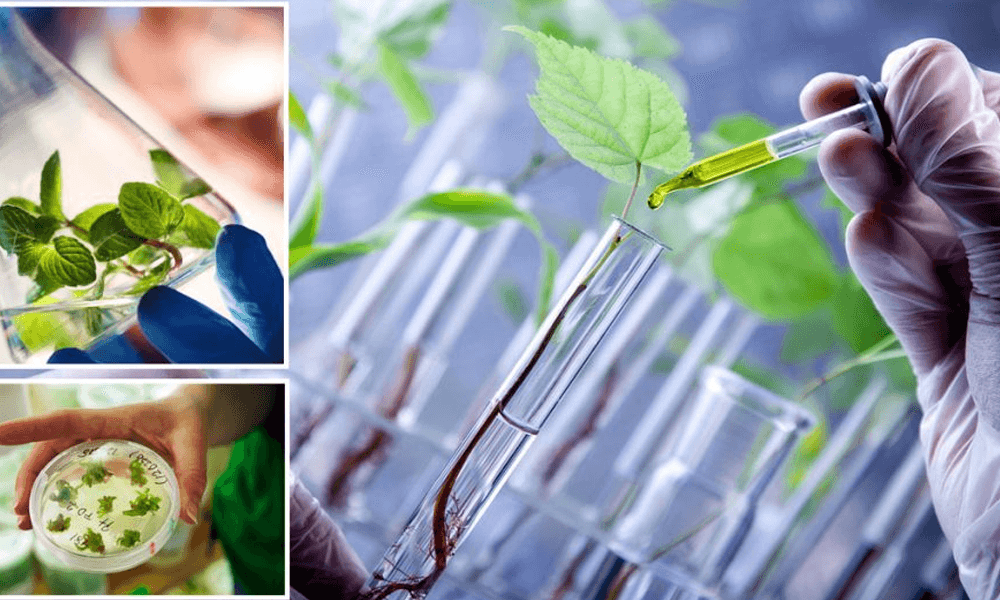 Sony, the leading telecom giant from the land of Japan, is expected to launch its new device Xperia E5 on May 20th, 2017. It will operate on latest Android OS which is Android 6.0 (Marshmallow). It is a single GSM typeSIM supporting device. The network supported by this device are 4G (Indian bands), 3G and 2G. 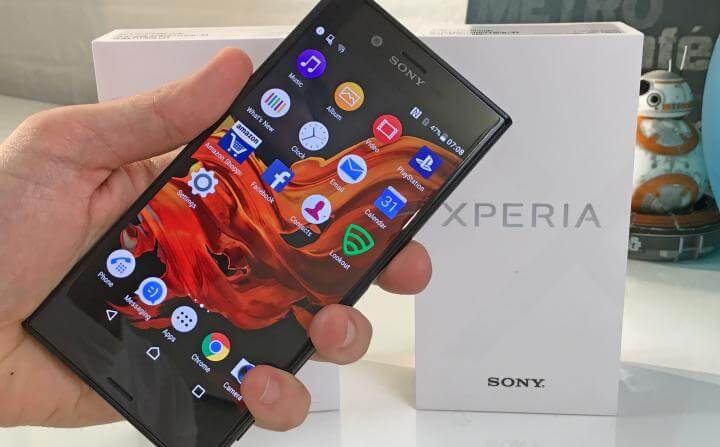 The dimensions of this device are 144 x 69 x 8.2mm. This device will weigh 147 grams which can be rated average as compared to the devices in the same price range, so for a standard and typical Sony fan, it can be easy to hold and use the device. This device will arrive in two colour variants white and graphite black. On the front side of the device, there is a display,and on top of the display, there is a front camera, an earpiece vent and a proximity sensor. The makers have doubtlessly made a huge effort to make the device as much compact as possible.

The display size is 5 inches, and its resolution is HD i.e. 720p. It will have an IPS LCD type display which providessharpness to the images and a better view in sunlight. As of now, there is no specification about screen protection. The device has a capacitive touch support, and it can operate on multi-touch up to 10 points. The ratio of screen to the body on this device is 69.2% which is also not bad compared to the standard devices in the market these days.

Xperia E5 performs on MediaTek MT6735 processor. It is a quad-core processor having Cortex A53 chipset clocked at 1.3GHz which can be considered as an average one. The architecture of this processor is 64bit and is more efficient than conventional 32bit architecture as it improves battery efficiency of this device. The graphics on this device are T760 MP2 GPU and has a 1.5GB RAM. Internal storage on this device is 16GB, and it can be expanded upto 256GB using a micro sd card. Hence those who want to have some videos, images and even movies on the card which can be viewed on the phone, this device can be much useful.

The device has two cameras on either side. The primary or rear camera of this device is a 13MP shooter and is enabled with PDAF there is a LED flash provided to enhance the picture quality during low light conditions. The image resolution captured by the rear camera is 4128 x 3096 pixels. Videos can be recorded in full HD @30fps. There is no feature for optical image stabilisation which is considered as a drawback in this device. A user cannot operate the camera in the manual mode and can only take care of exposure compensation and ISO control from setting option. Hence, it is a bit disappointing device for the Sony brand lovers also.

There are 2 shooting modes in this device namely continuous shooting mode and high dynamic range mode. In high dynamic range mode, the image is captured in a better quality, and by default, the flash is deactivated. Hence those who love to shoot at different events, this is a right choice. Other camera features include autofocus, digital zoom and face detection. The front camera is provided with a 5MP shooter, and no autofocus or front flash is provided.

The battery on this device is 2300mAh which is the Li-ion type and is user-replaceable. Hence, those who love to have a device with a removable battery, it’s a perfect option.

This device is a single SIM device which supports GSM type SIMs. The device performs on all the networks namely 4G (Indian bands), 3G and 2G. The device can connect to the internet wirelessly using Wi-Fi and approved Wi-Fi standards for this device are 802.11, b/g/n; this can also be considered as a huge drawback of the device for the modern users. A user can share his/her internet connection with other smartphone users by using mobile hotspot feature. With mobile hotspot feature, there is WPA-PSK and WPA2-PSK security provided so that any random device doesn’t access internet shared by Xperia E5.

Bluetooth v4.1 is provided for better connectivity with all the Bluetooth supporting devices like earphone and Bluetooth speakers. If a user gets lost in any remote place, he/she can find his/her way back using GPS feature provided on the smartphone. This device does support NFC with which a user gets an easy and enhanced smartphone experience. So, those tech geeks can go for the device who wants to use NFC functions in the routine.

This device does have a 3.5mm radio jack and Radio FM feature. There is no fingerprint sensor provided on this device but other sensors like light sensor, proximity sensor and accelerometer are provided. Lack of fingerprint sensor is something out of the box for the market experts also, as in the modern devices nowadays, it is considered as a very common feature.

Sony Xperia E5 is expected to have a price range fromRs.14000 toRs.15000, which is a normal range these days as far as a standard smartphone is concerned. Hence, the users can easily buy this device if they love to go for the NFC, which is usually not available among the devices from competitors. However, the brand name surely matters. For latest updates and its launch, you can turn to 91mobiles, the best mobile portal in the country.