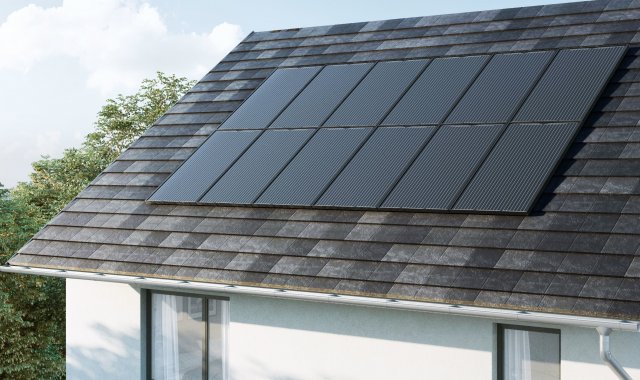 Tesla’s new rent solar program will allow Tesla to come to your home and install solar panels for only $50 a month, with no long-term contract, and simple payment methods on a monthly basis.

Tesla’s basic solar panel system produces an average of 9-12 kWh per day but it also has bigger systems at 7.6 kW and 11.4 kW.

There is also an additional option to purchase such a system for $9,500 without making the complete payment. The interesting inside is that if a customer stops using the service, Tesla will simply de-energize the system and leave it on the roof.

If a user wants to remove it from the roof they will have to pay Tesla $1,500. But with savings such savings, no one would want it to be removed.

Tesla CEO Elon Musk on Twitter asked his followers what they think about his Tesla Solar relaunch. “Lmk what you think,” with a link to the new website.

He followed the Tweet with some financial additions related to the probable results of the new prices.

With the new lower Tesla pricing, it’s like having a money printer on your roof if you live a state with high electricity costs. Still better to buy, but the rental option makes the economics obvious.

Musk claimed that his new solar installations could sustain users with up to $500 savings per year.

Tesla is pondering over its autonomous technology as its Autopilot feature has been controversial for the company. Over the past few years, at least four people have been killed while using this system, raising doubts over the safety features of the technology.

This new addition to his credentials by tech specialist Elon Must is apparently going to help him rise from the ashes of his ill-fated Tesla Automated Vehicles.