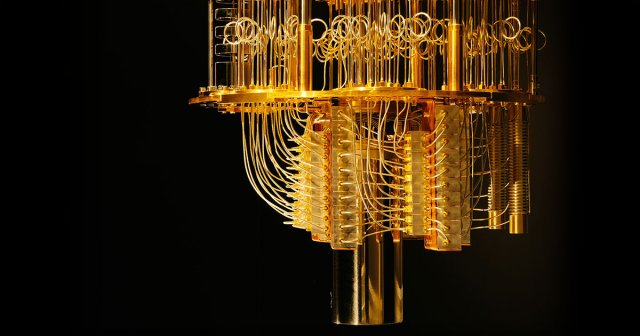 A benchmark in the technological revolution is recently introduced as we have stepped into a totally different but magical era of Quantum Supremacy.

Quantum supremacy is the ability of a quantum computer to outperform their classical siblings. Recently, Google officially revealed that it has attained the “Quantum Supremacy”. In simple language, it means that they have developed a uniquely modern and state of the art system of computers that will work far faster than our existing Oldschool computer devices.

Keep in mind, by Quantum computing it doesn’t mean that we have now some latest model of a supercomputer. Because even the fastest supercomputer currently operating works on the same outdated mathematical basis of Binary Digits or “Bits”. The difference is not like Honda vs Ferrari. It’s more like Honda vs SpaceX’s rocket.

Google has triggered a revolutionary process in computing technology by using the Quantum Bits or “Qubits” in its new generation of computing behemoth. Their Quantum processor called “Sycamore” has solved a complex computation problem in around 3 minutes. Then the same task was provided to the fastest supercomputer in the world called “Summit”, currently operating in the US. It was found that Summit would take more than 10,000 years to solve the same problem. This is what we called the “Quantum Supremacy”.

Quantum computers perform calculations based on the probability of an object’s state before it is identified instead of just 1s or 0s. It means they have the potential to process exponentially more data compared to classical computers.

For now, technically all the computers currently being used around the Globe have become outdated.