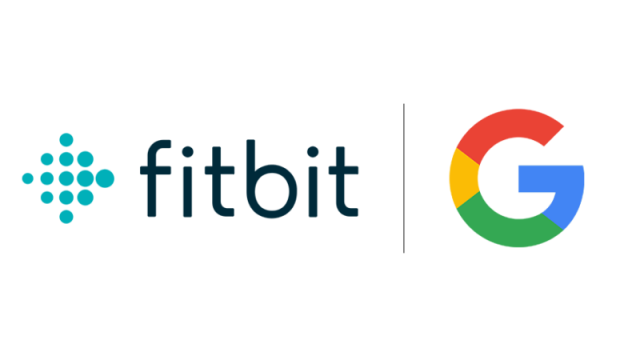 Google has recently revealed that it’s buying Fitbit for $2.1 billion. In blog news, Google SVP of devices and services Rick Osterloh stated that buying Fitbit is “an opportunity to invest even more in Wear OS as well as introduce Made by Google wearable devices into the market.”

According to the separate press release issued by Fitbit, the company will still hold control of privacy related to health and fitness data seriously, mentioning that “Fitbit health and wellness data will not be used for Google ads.”

The deal makes a lot of sense as Google has spent years trying to conquer the wearables market with its Wear OS platform, but failed to cast a notable impact.

Fitbit’s accessories have always been remarkable, will provide Google with a much stronger foundation to build on for upcoming Android-based wearables devices. The company’s primary focus on fitness tracking could easily be integrated into Google’s current Google Fit apps, offering Google a promising alternative to the Apple Watch’s fitness tracking integration with the iPhone.

On the other side, Google’s software capabilities and extended developer support could help Fitbit’s smartwatches getting more smarter by providing rich software integration with Android.

The Fitbit purchase isn’t the only recent investment by Google in fitness-based wearables. Earlier in January, the company invested $40 million to buy an unknown smartwatch based on technology by Fossil.