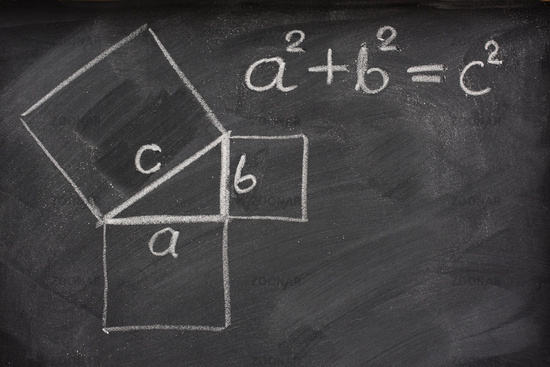 In mathematics, a Pythagoras’ theorem, is a fundamental relation in Euclidean geometry, among the three sides of a right triangle.

This theorem can be expressed as an equation relating the lengths of the sides a, b and c, often called the “Pythagoras’ equation” 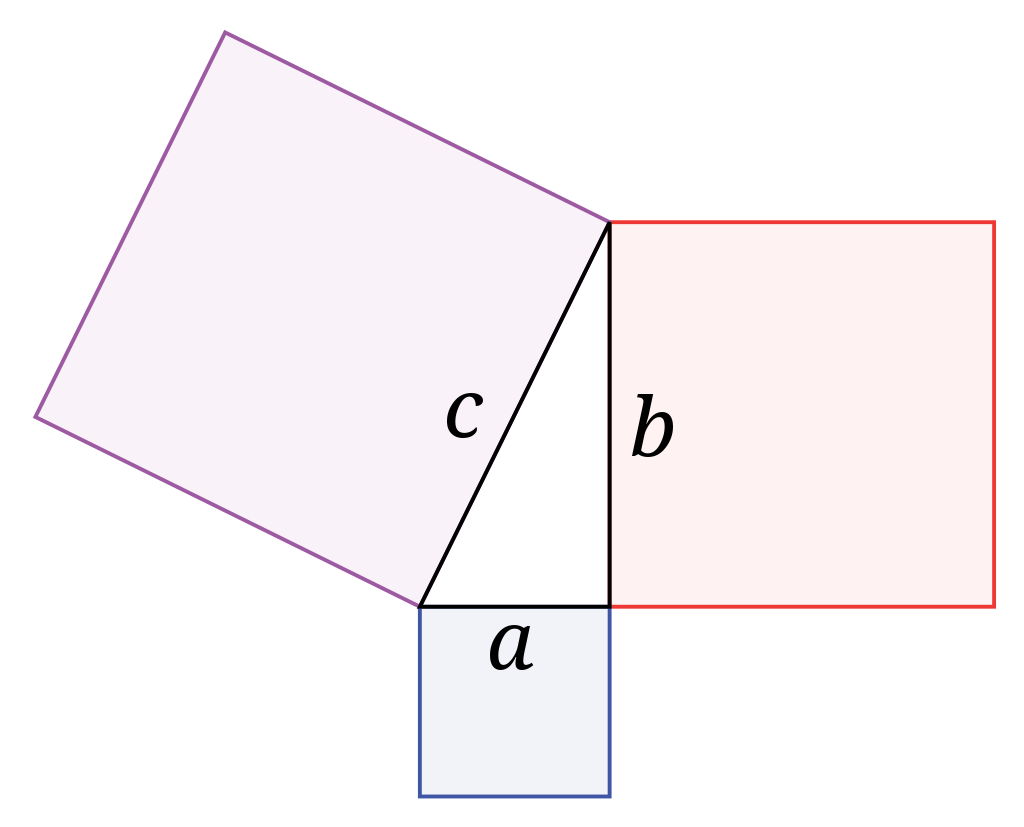 It’s probably one of the few headaches that we faced during our Algebra class and our maths teacher spent so much time pushing it into your head.

The theorem has been proved using numerous methods. These methods are very diverse, including both geometric proofs and algebraic proofs. But, nstead of doing any maths, you can prove the theorem using water. All you need is a triangle, three square-shaped containers of the same thickness as that of a triangle and a circular axis to attach them. By filling the two sides of the triangle with water A and B then turning the axis over, the water in the two sides will exactly fill the container on the third side C.

Don’t believe? Check it out in a video below.