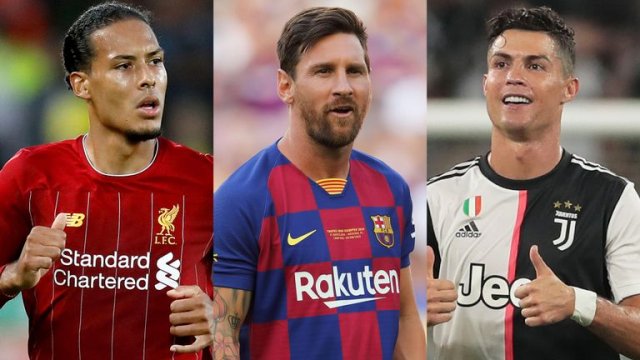 The same trio were nominated for UEFA’s player of the year, with Liverpool’s centre-back getting the honor to win the award as the first ever defender at the Champion’s league ceremony which was held last week.

Van Dijk has made himself to the shortlist after hand-overing Liverpool the victory of Champion’s league in June.

Unfortunately, the last time winner of this award, Luka Modric of Croatia, remained unable to shortlist himself.

Liverpool have a contender for the best goal-keeper award too.

The contenders for the final three in each of the category were announced at San Siro on Monday. The winners of FIFA accolade will be announced at a ceremony at Milan’s iconic Scala theatre on September 23rd.