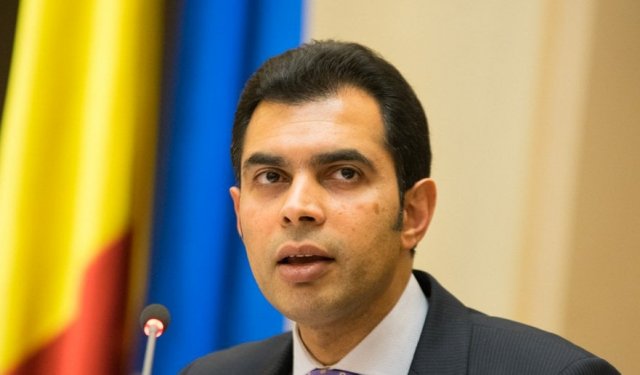 After the removal of Governor State Bank of Pakistan Mr. Tariq Bajwa, Federal Government appoints Dr. Reza Baqir to deal with the struggling economic conditions.
Dr. Baqir will be serving SBP for three years under the appointment by the President, in pursuance of Section 10(3) of State Bank Act 1956.

Dr. Baqir is a Pakistani economist, working with International Monetary Fund (IMF) since 2000 as the head of the Debt Policy Division. He is a Harvard graduate, followed by PhD in Economics from the University of California, Berkley.
He has previously served as the Head of Mission in Romania for IMF, and he is current Senior Resident Representative for the Arab Republic for Egypt. He has also worked with the World Bank, the Massachusetts Institute of Technology and the Union Bank of Switzerland.

Another major vacancy opened on Friday, was awarded to Mr. Ahmed Mujtaba Memon. He has been appointed as the new Chairman of Federal Board of Revenue (FBR).
The frustrated federal government is attempting hard to remove the bottlenecks of the drowning economy. Disappointing facts and figures are now questioning the promises made for the change. With the addition of like-minded fresh faces, the comparative stability of the economic cycle is anticipated.