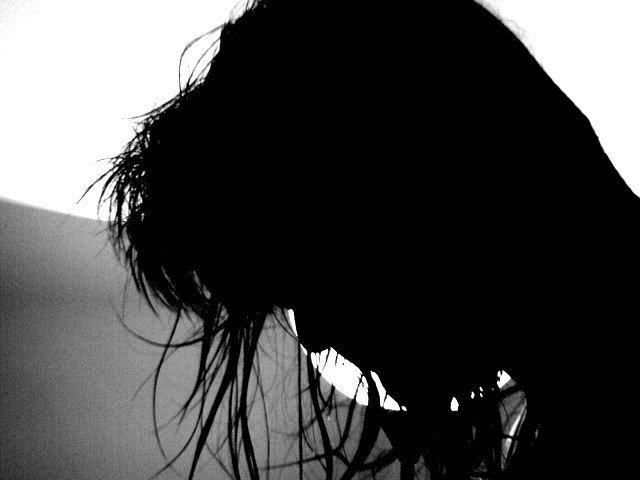 In a shocking development it has been surfaced on Monday that a man has been arrested for marrying his 14-year-old stepdaughter forcefully in Rajanpur.

The teen came to the City police station and recorded her statement.

She said that her mother had married a man named Ashraf, adding that he used to rape her every day. She told her mother this, after which she was forced to marry Ashraf.

She told the police that Ashraf married her forcefully on August 27.

The girl has also revealed that she also remained a victim of sexual abuse by his stepfather and her mother supported his stepfather in marrying the former.

On the other hand, the police have taken her under their protection and registered an FIR against Ashraf and his wife and arrested the man for such a shameful act.

The FIR says that the complainant is 18 or 19 years. However, the teen’s birth certificate says that she is 14 years.

A medical examination was conducted of the 14 years old minor while a further legal action will be taken after the report, added the police.