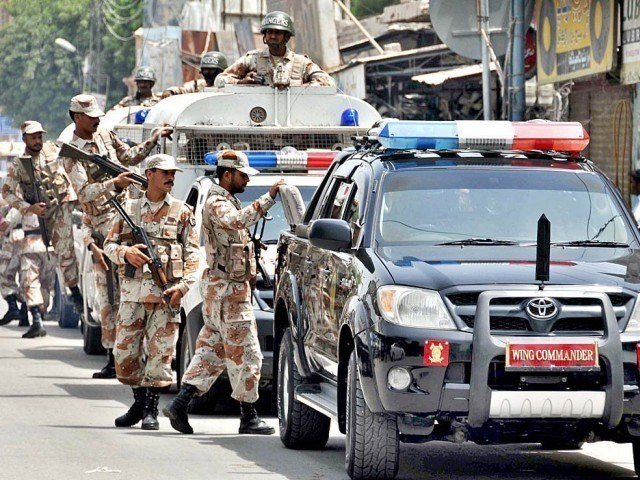 The Sindh government has approved an extension in the special powers of Rangers for another 90 days in Karachi.

According to the notification of the provincial government issued on Friday, the Sindh government has granted an extension of three months to the paramilitary agency for exercising special policing powers of search, sweep, raid, detention and interrogation till January 1, 2020.

“The Government of Sindh is pleased to deploy Pakistan Rangers (Sindh) in Karachi Division to discharge its functions under the said Act as authorized by the Government of Sindh, for another period of ninety (90) days w.e.f. 4th October 2019 to 1st January 2020,” read an official notification signed by Sindh Home Secretary Abdul Kabir Kazi.

The decision to extend the special policing powers of Rangers has been taken under Section 4(3)(i) of Anti-Terrorism Act of 1997 in order for the force to help maintain law and order in the metropolis.

The extension in the policing powers of the agency was accorded by the Sindh government on the request of the Ministry of Interior.