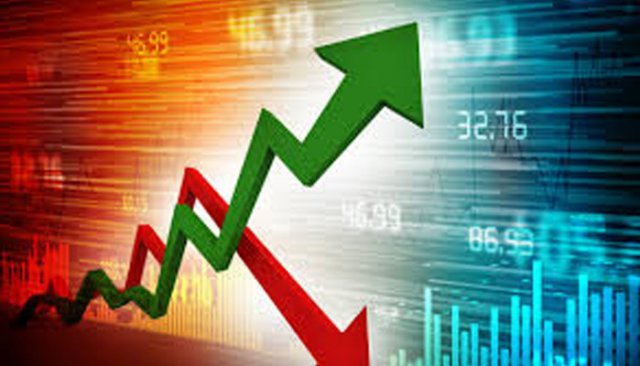 Pakistan’s trade deficit fell by 34 percent in the first four months of the current fiscal year driven by slight growth in exports and a double-digit decline in imports of non-essential goods.

The data revealed a trade deficit in the first four months dipped to $7.77 billion from $11.69bn over the corresponding period last year, portraying a decline of $4.19bn that is 33.52 percent.

The trade deficit has been on the declining phase in the ongoing fiscal year mainly due to the government’s corrective measures to slow down imports in order to reduce clutches on foreign exchange reserves and meet overall demand, data released by the Pakistan Bureau of Statistics (PBS) revealed on Thursday.

On a monthly basis, the trade deficit decreased by 29.43pc to $2.05bn in October from $2.9bn over the corresponding month last year.

In the budget 2019-20, the government reduced the cost of raw materials and semi-finished products used as export goods by exempting them from all customs duties. The government also promised to entertain the export sector with a sales tax refund.