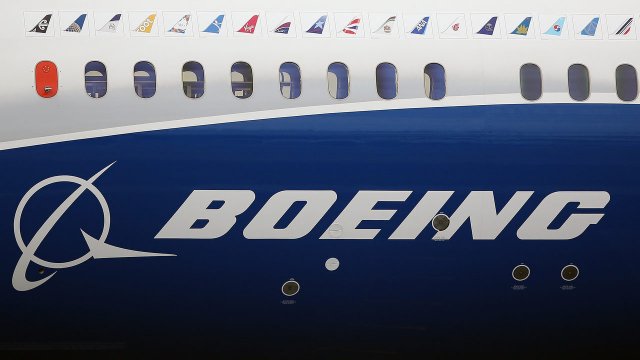 The grounding of the 737 MAX has done immense damage to the Boeing industry and also pushed back the maiden flight of a new Boeing’s 777X aircraft. Amid the ongoing crisis with Boeing’s 737 MAX aircraft, the company received good news from the Department of Defense in August.

The company won another major defense contract in August from the USAF (United States Air Force).

The Department of Defense disclosed the deal on its website on Wednesday. The USAF awarded a contract to Boeing for providing F-15QA (Qatar Advanced) aircrew and maintenance training to QEAF (Qatar Emiri Air Force). Initially, Boeing will have to perform the task in St. Louis, Missouri. Starting in 2021, Boeing will provide the services in Qatar. The deal is worth around $500 million and is likely to be completed by August 2026.

The F-15QA is a variant of the F-15 strike fighter jet developed by Boeing for the QEAF. The F-15 is a twin-jet fighter. Now, Boeing uses Pratt & Whitney’s (a subsidiary of United Technologies) newly developed F-100 engines to enhance the capacity of aircraft, making it more powerful.

After then, Boeing’s shares dropped 3.69% to 348.09 USD in the stock market, collapsing drastically below its 50-day dynamic average.

Boeing’s net loss for the first full quarter of operations since 737 MAX was grounded is $2.94 billion, compared with a profit of $2.20 billion, a year earlier.

Read More: Boeing’s stock – The Biggest Loser today, after the company dropped out of GBSD contest