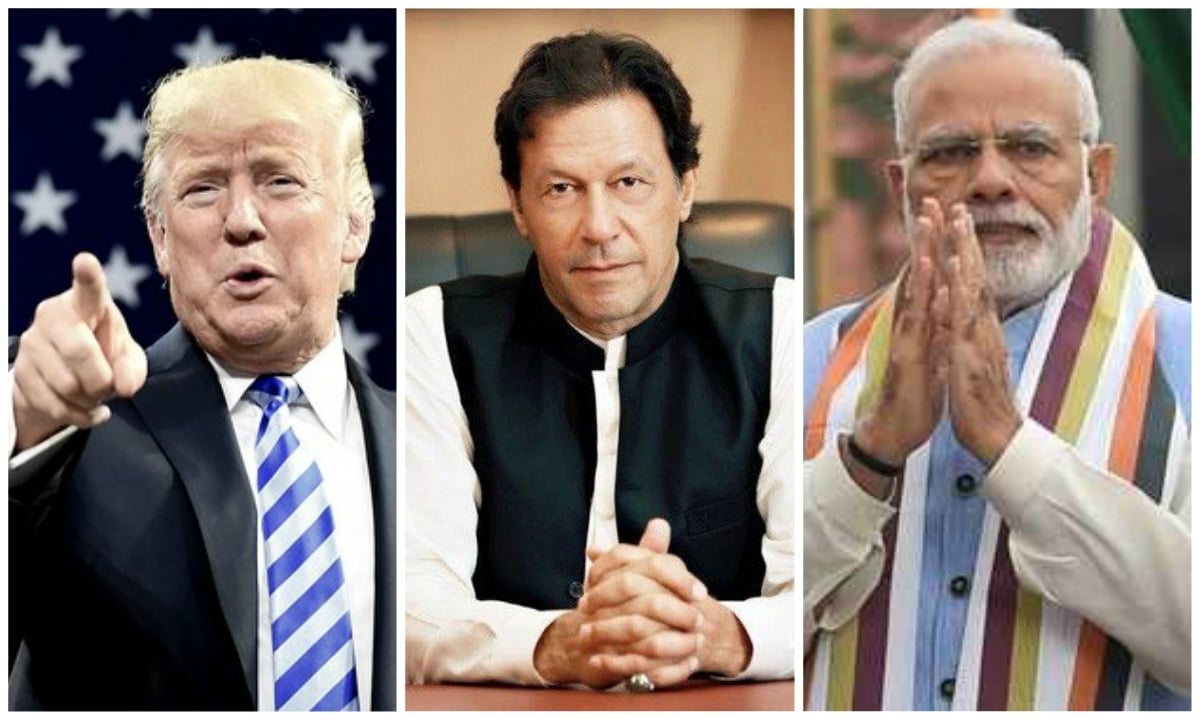 The Federal Board of Revenue (FBR) has asked banks to provide details of account holders who have not been biometrically verified as the government is set to drive action against owners of Benami assets, the body’s chairman FBR Chairman Shabbar Zaidi revealed on Wednesday.

Bank account holders were asked to get biometric verification done till June 30, 2019, to avoid temporary suspension of their accounts.

Chairman Zaidi stressed that the government would start acting against owners of Benami assets to generate revenue for national treasury despite all hurdles in spotting the money trail.

“The Prime Minister (Imran Khan) issued clear instructions to the tax authorities to take harsh measures against holders of Benami assets,” he said, addressing a seminar organized by the Management Association of Pakistan.

“Tracking of Benami assets is not easy, but the tax authorities have detected many cases, which are currently before a court of law,” he added.

FBR chief said efforts will be increased for the tax-driven results as the population of return filers increased beyond the 2.5 million marks. “In order to further increase the number of return filers, the tax authorities are making the procedure for filing of annual returns simple,” he said.

Zaidi said software has been stationed on a test basis to monitor sales and purchases. “The software will help the authorities to plug leakages in sales tax and federal excise duty (collection).”

About the retailers and small traders, he said the FBR proposed two separate schemes for such categories of taxpayers. Condition of computerised national identity card for purchase of products beyond Rs50,000 has been deferred till September 30. “From October 2019 whoever makes purchases above Rs50,000 will have to provide his/her CNIC.”

Zaidi said the FBR is trying to bring all taxable income into the tax net. Notices have been issued to all the sectors of the economy for tax compliance.

He denied the speculation that the FBR is taking coercive actions against potential taxpayers, saying “All actions were taken under the tax laws.”

“Now the direction for tax reforms is clear,” he added. “Billions of dollars were stashed away abroad due to past wrong policies.”

According to the chairman, tax revenue is an economic driver and unnecessary fears have been created against tax collecting authorities.“It is time to generate revenue for the economy to make it better for our future,” he added.