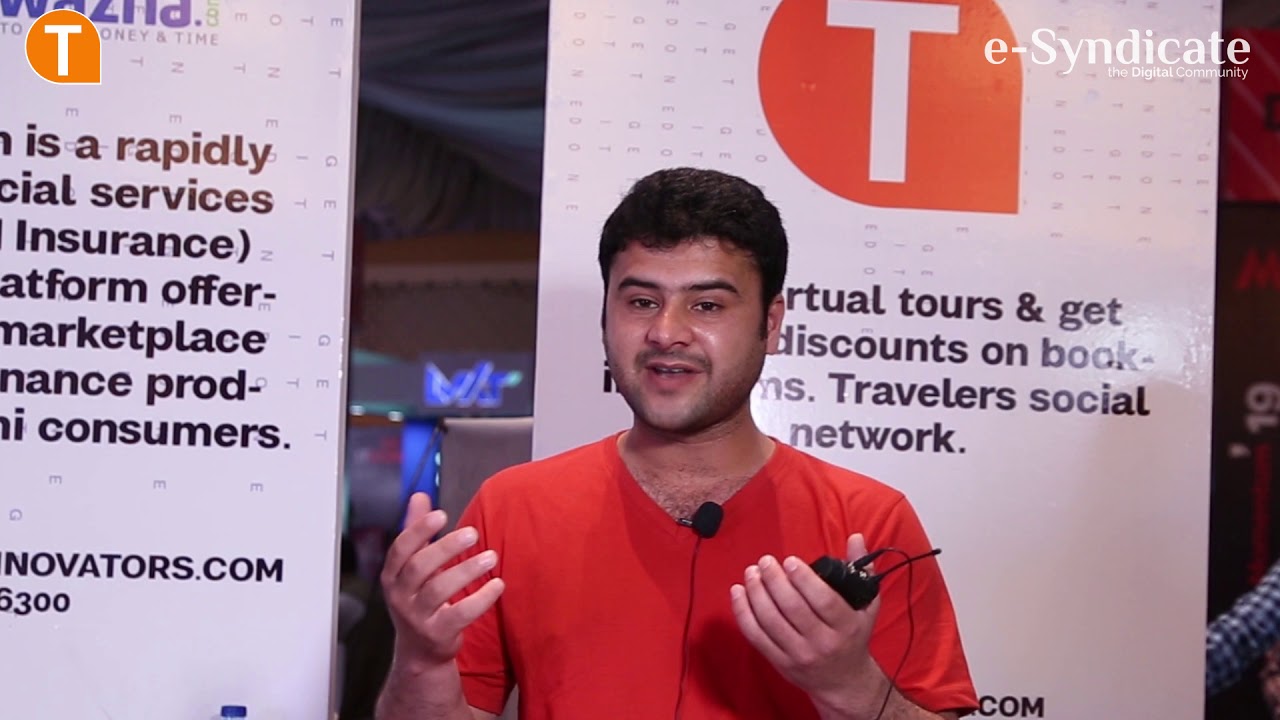 Bazaar, a startup launched just two months ago, connects retailers (grocery stores only for now) with wholesalers and manufacturers. It allows retailers to source inventory for their stores through a mobile application.

Through Bazaar, small retail shops, and general stores can order groceries such as pulses, flour, wheat, tea, drinks, and different items for free next day delivery to their storefronts in Karachi. The service is initially available for Karachi and will be expanded to other cities as well.

The startup is the brainchild of Saad Jangda and Hamza Jawaid – both experienced entrepreneurs. While Saad was one of the founding team members of Careem Now, Hamza was previously a Management Consultant with McKinsey.

Karachi’s e-commerce marketplace Bazaar has raised $1.3 million, making it Pakistan’s biggest pre-seed round. The Round was led by Indus Valley Capital (IVP), a fund headquartered in Pakistan. IVP is a project of Atif Awan, former VP Growth at LinkedIn who also led early investments in Airlift.

During the round, Bazaar’s biggest gain was an investment from Alter Global, a fund headquartered in Silicon Valley for the emerging markets. This marks their first investment of all in Pakistan. In addition, a number of Middle East & Pakistan investors also took part in the round.

The round was organized and performed entirely on Zoom over a 12-day period, while the creator, Saad Jangda and Hamza Jawaid, received the term sheet only ten days after the first pitch. 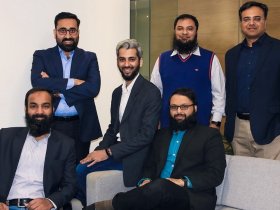 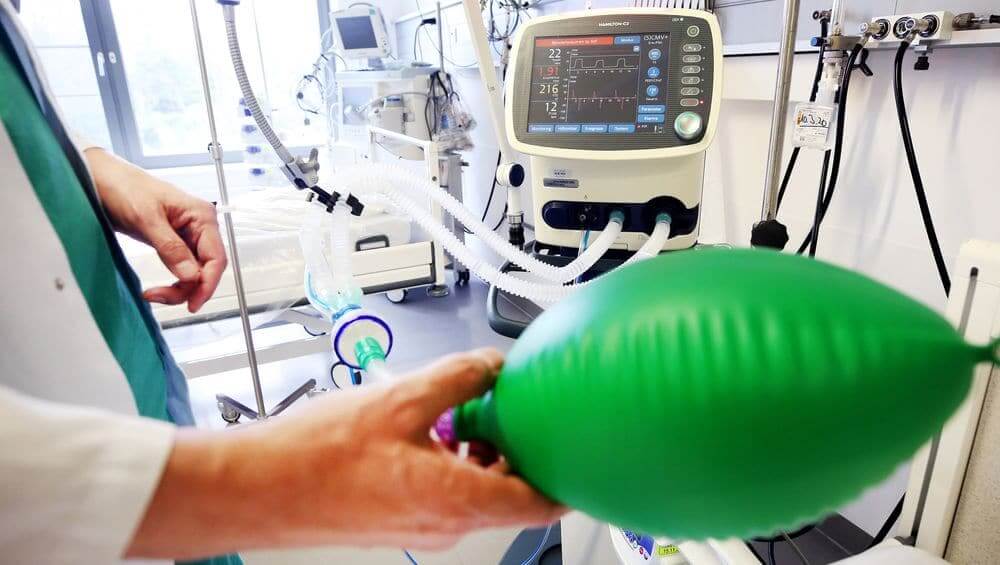 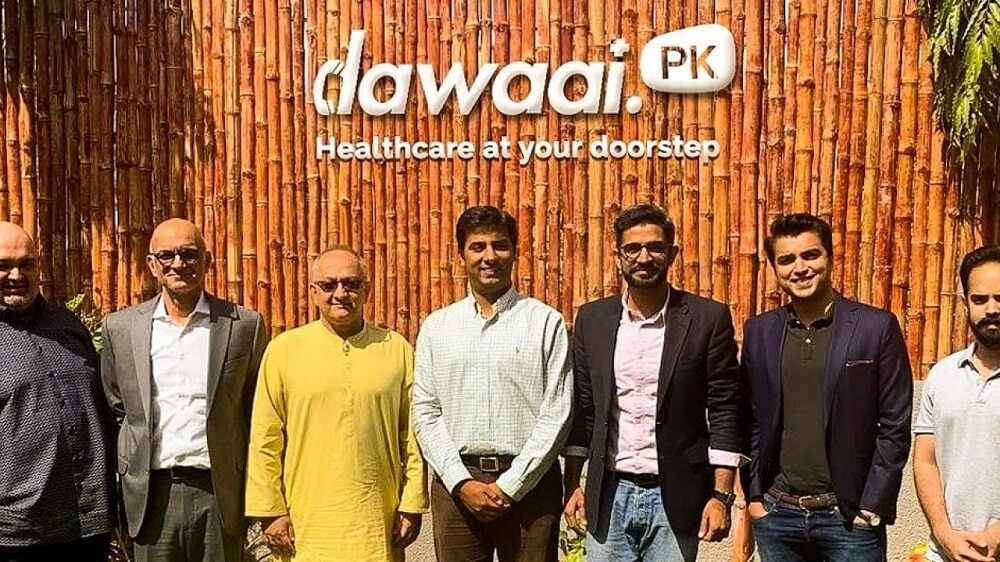 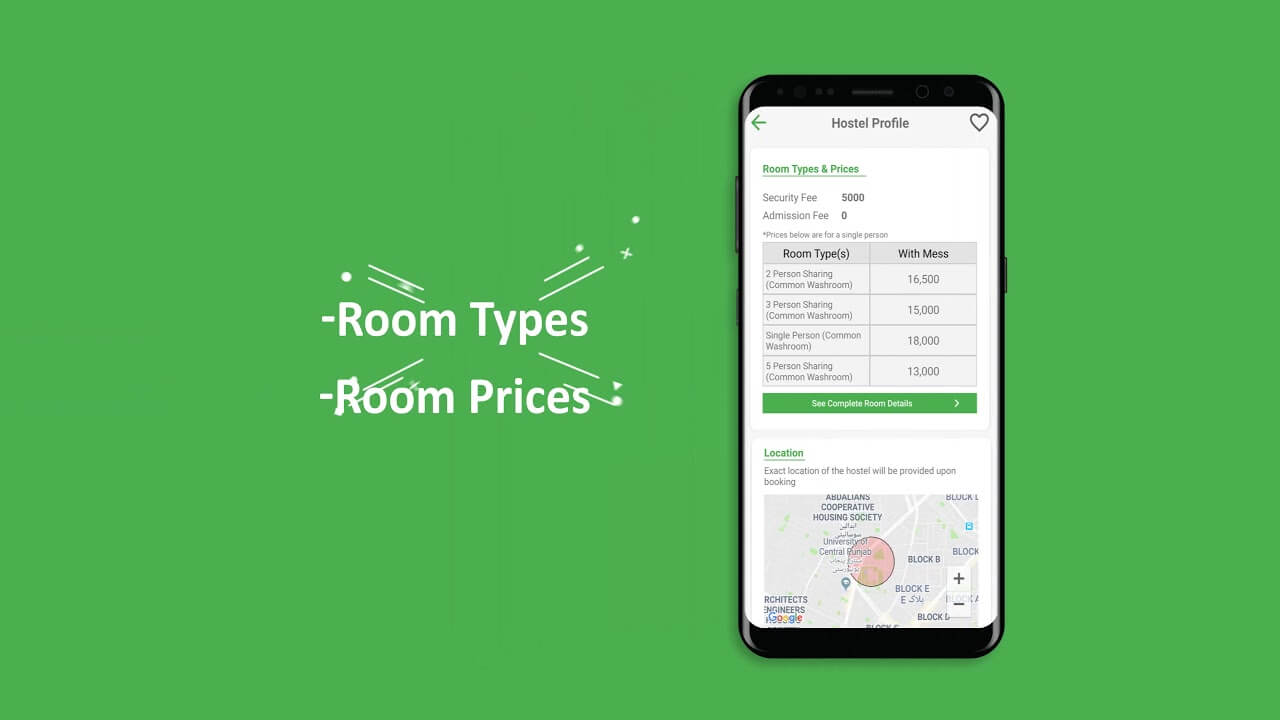