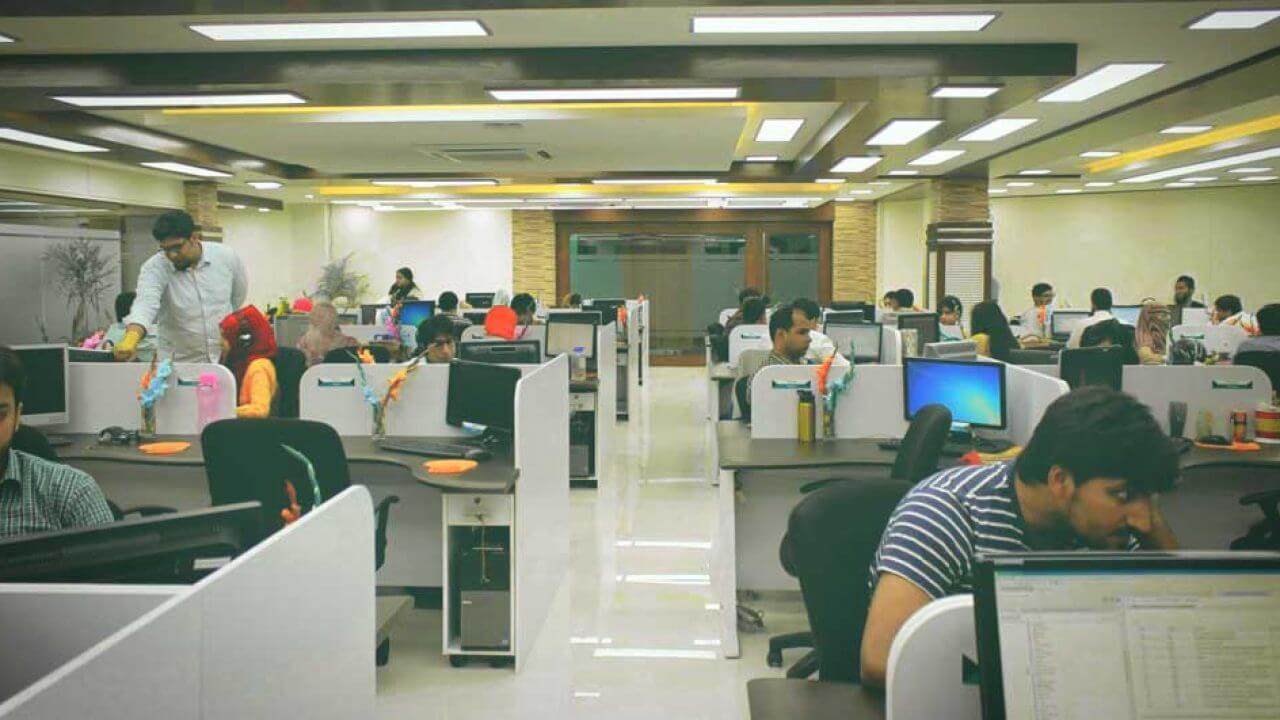 Because of the current pandemic, Abu Dhabi’s Etihad Airways has laid off a significant number of employees after the travel ban was enforced around the world.

COVID-19 has drowned demand for global travel. The airline has warned staff that, according to three sources familiar with the matter, Reuters reports, there could be further cuts to survive during these uncertain times.

How many workers affected?

No official announcement has been made that clearly states how employees were affected.

Which department have employees fired from?

The state-owned airline declined to comment as many airlines are struggling through the pandemic on this matter.

Tony Douglas, Chief Executive of Eithad, said the airline made “quite sizeable redundancies” during an unreported webinar on April 29 for the US-UAE Business Council.

What is a Temporary Cut Wages percentage?

The state-run airline has grounded scheduled passenger flights and temporarily reduced salaries have been enforced by a whopping 50 percent.

When Will Be Scheduled Next, The Flights?

The airline is set to resume flights from mid-June 2020 onwards.

How many employees were recruited before the pandemic by Eithad Airways?

The airline had 20,520 staff beforehand, as of August 2019, according to the Etihad Airways website.

It’s not surprising to see airlines letting go of their staff as a travel ban has decreased profits for many businesses over the last few weeks.

Also Read: Careem lays off 31% of its workforce due to COVID-19

The coronavirus pandemic has claimed more than 287,354 deaths while in 212 countries and territories 4,256,540 have confirmed cases.

On the contrary, on Sunday, a Dubai-based airline reported a profit of a 21 percent rise in full-year income but warned the coronavirus outbreak affected its results in the fourth quarter of the financial year.

In the 12 months up to March 31, the Dubai carrier made $287.5 million versus 871 million dirhams a year earlier. The airline has not reported any layoffs as of now.

The airline announced it will operate a limited number of passenger flights. These flights will transport travelers to the UAE from a number of selected destinations, including Frankfurt and London Heathrow.

Companies all over the world struggle as people practice social distancing. Public means of transport have been deemed ‘high risk’ across the globe because it helps the virus to spread.