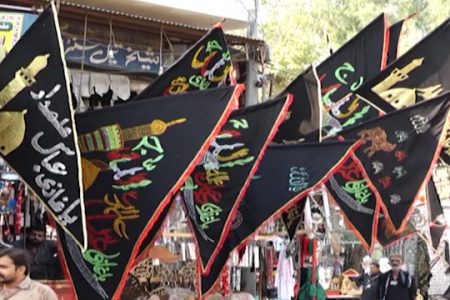 According to PSLM 2018-2019, since the last edition of the PSLM report published in June 2014, Balochistan has increased its average household income by 21 percent, the highest growth rate in any province.

PSLM 2018-2019 covered 24,809 households and collected data for Average Household Income of Pakistanis for Each Province, with an urban-rural breakdown, information on their wages, investments, liabilities, and demand and usage trends at both national and provincial rates.

In the last 5 years, the highest monthly income for households in Punjab was recorded at Rs 42,862, while Balochistan remained at the bottom with Rs 36,387. In comparison, the wages of the poorest segment of society went up higher than the richest segment.

Average Household Income of Pakistanis for Each Province

The average monthly consumption expenditure has risen since the 2014 survey by 14 percent to Rs. 37,159, according to the 2019 survey.