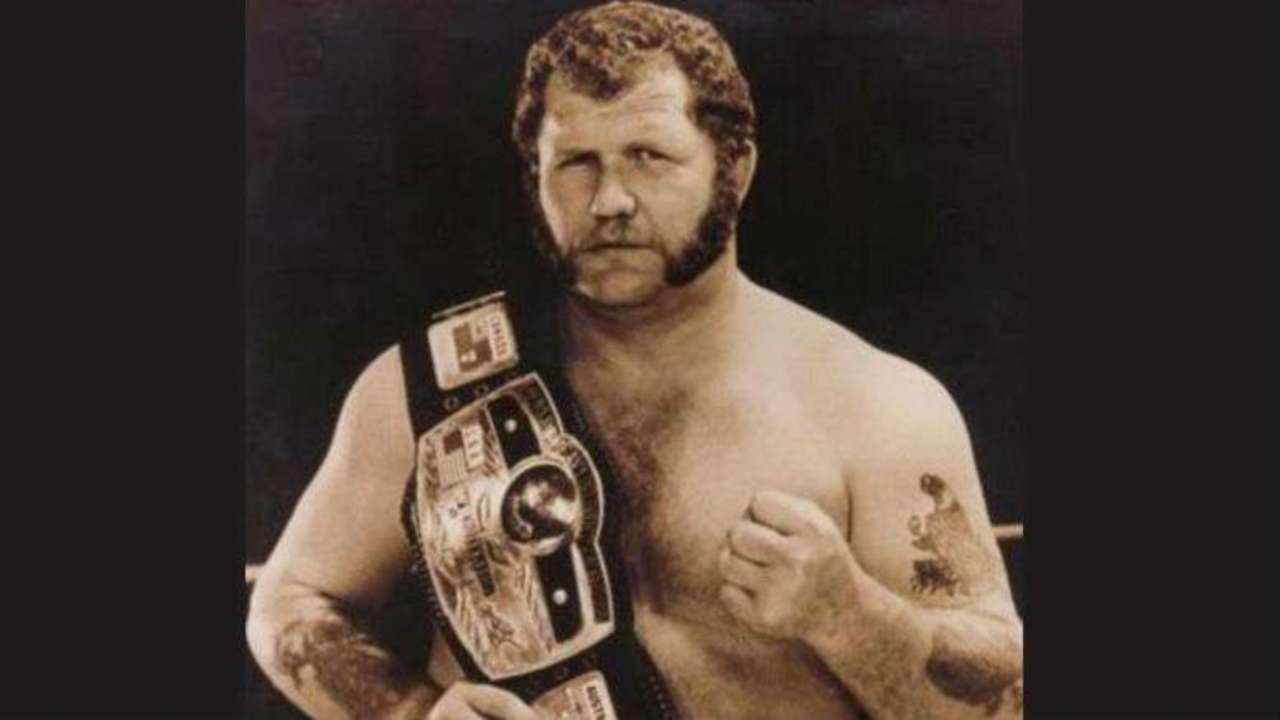 Wrestling Legend Harley Race dies at the age of 76

After more than two years Pakistan lost its top spot in the International Cricket Council (ICC) T20 rankings on Friday, slipping to the fourth position as Australia climbed to number one in both Test matches and T20 internationals.

Australia replaced Pakistan on the T20 table, according to a media release on the ICC website. After beating New Zealand, Pakistan had achieved the number one spot in January 2018 and held its dominance for 27 months in the sport’s shortest format.

India also lost its number one place to Australia in Test matches, slipping to third after having held the top spot since October 2016. As it stands now, there is a one-point difference between New Zealand, which is now in second place at 115 points versus Australia’s 116, while India is now in third place at 114 points.

Even with adjustments in points, the ICC rankings for One-day Internationals (ODIs) remained unchanged. England (127) retained its top ranking and increased its lead over India. India is second with 119 points while New Zealand held third with 116 points.

Pakistan is ranked sixth with 102 points in ICC ODI rankings.