On Thursday, the Ruet-i-Hilal Committee announced that it had not sighted the Ramazan moon. The holy month begins Saturday – 25th April 2020.

The committee held its meeting today under Mufti Muneebur Rehman’s chairmanship while meetings of other zonal and district committees were scheduled simultaneously as well.

In the midst of the coronavirus pandemic, which has put most countries to a halt, the holy month will be observed this year. Pakistan, too, struggles to cope with the challenge by seeking to ensure social isolation to curb the spread of the virus while enabling business and religious congregations to continue their activities.

While making the announcement at a press conference in Karachi, Rehman said that ensuring that the 20-point standard operating procedures (SOPs), declared by the government for congregational prayers in mosques, are followed is compulsory for all imams and mosque administrations.

A day earlier, Science and Technology Minister Fawad Chaudhry ruled out today’s chance of spotting the moon at Khyber Pakhtunkhwa, saying it won’t be possible to spot the moon with telescopes at sunset.

He had verified that on the basis of a computer-generated image showing the moon’s exact position.

The picture was created by the Research Commission for Space and Upper Atmosphere (Suparco), Pakistan.

“At sunset on April 23 the moon will be just 2 degrees above the horizon; it is difficult to detect the moon with telescopes at sunset. So if someone living in Pakistan wants to fast with the people in Afghanistan and Saudi Arabia it is up to them,” he said.

Chaudhry had also announced that the science ministry had been granted representation on the Ruet-i-Hilal Committee for the first time in the country’s history. 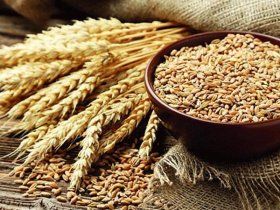 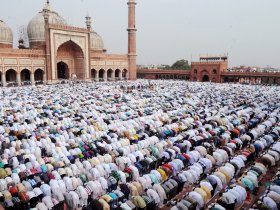 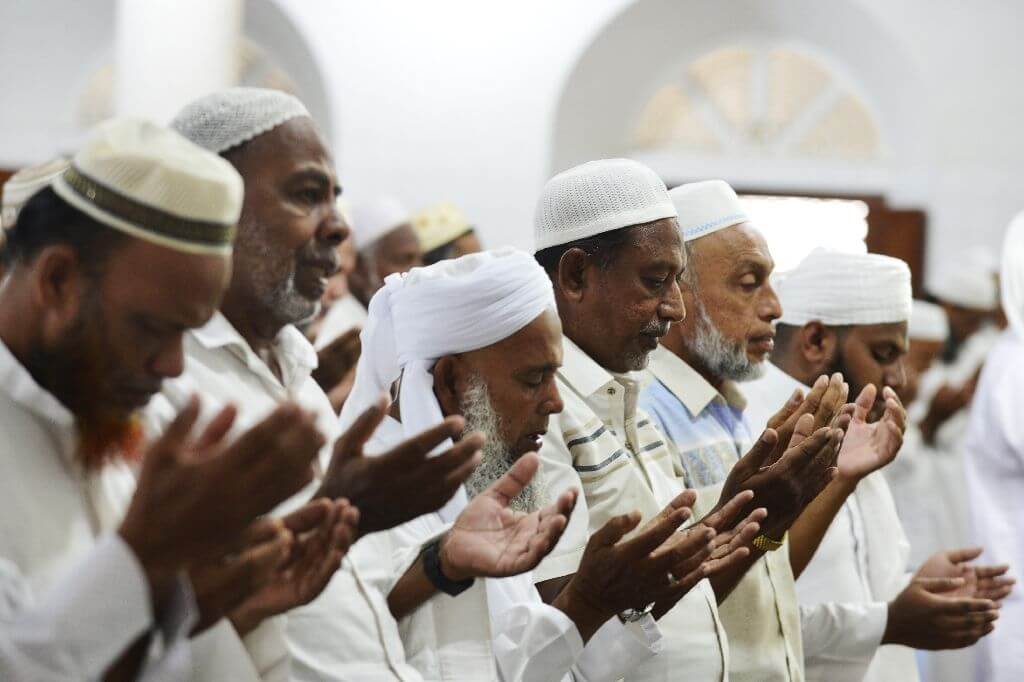 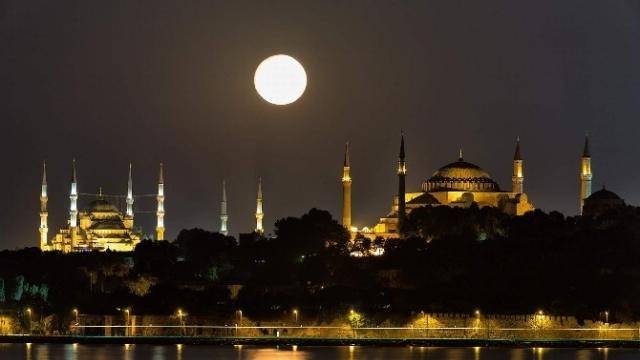 Islam: Here’s Everything you need to know about the Shab-e-Barat