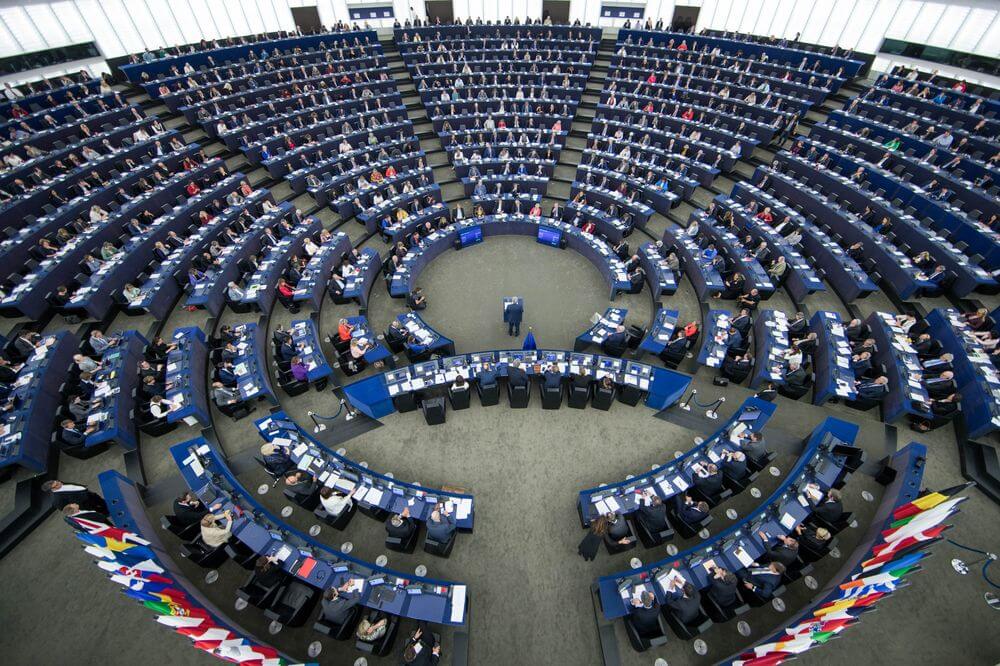 Saudi Arabia revealed on Friday it will start issuing tourist visas for the first time and also ease its strict dress code for foreign women, allowing them to roam around without abaya that is still mandatory public wear for Saudi women.

Tourism chief Ahmed al-Khateeb said in an interview before the official announcement that foreign women, however, will be required to wear “modest clothing”.

Boosting tourism is one of the main objectives of Crown Prince Mohammed bin Salman’s Vision 2030 reform programme to launch the biggest Arab economy for a post-oil era.

The announcement comes amid two weeks after devastating attacks on Saudi Arabia’s oil facilities, blamed by Washington on Iran, which blocked 5% of global oil production.

“Opening Saudi Arabia to international tourists is a historic moment for our country,” tourism chief Ahmed al-Khateeb said in a statement.

“Visitors will be surprised by the treasures, we have to share five UNESCO World Heritage Sites, vibrant local culture and breathtaking natural beauty,” he added.

Foreign women, however, will be required to wear “modest clothing”, he added.

The government, suffering from the oil crisis, says it hopes tourism will contribute up to 10 per cent of the gross domestic product (GDP) by 2030, compared to three per cent currently.