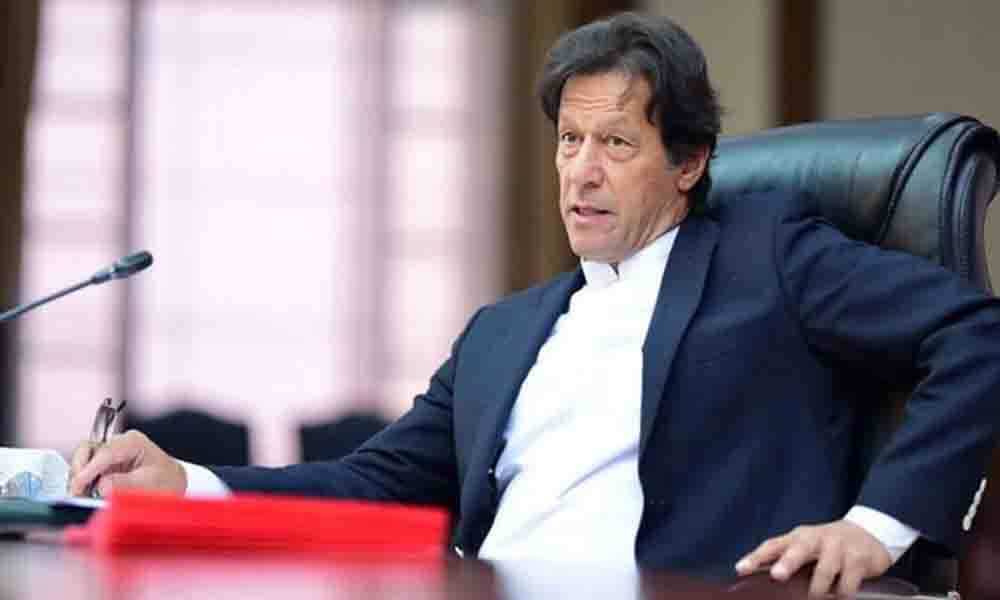 Asif Saeed Khan Khosa, the 26th and current Chief Justice of Pakistan, holding the office since 18 January 2019 was born in Dera Gazi Khan on Dec 21, 1954. He was elevated and appointed as a judge of Supreme Court on 18 February 2010 and prior to that served as judge of the Lahore High Court.

Justice Khosa is being considered the most relentless judge in the larger bench of the “Panama Case”. The final verdict issued by the larger bench on the “Panama Case” against Prime Minister Nawaz Sharif and his family has proposed a JIT within 60 days. In the final verdict, Justice Khosa and Justice Gulzar in their remarks disqualified Prime Minister Nawaz Sharif from running for office.

THE ELECTION COMMISSION OF PAKISTAN IS DIRECTED TO ISSUE A NOTIFICATION OF DISQUALIFICATION OF RESPONDENT NO. 1 NAMELY MIAN MUHAMMAD NAWAZ SHARIF FROM BEING A MEMBER OF THE MAJLIS-E-SHURA (PARLIAMENT) WITH EFFECT FROM THE DATE OF ANNOUNCEMENT OF THE PRESENT JUDGMENT.

Matriculation: Fifth position in the Board of Intermediate and Secondary Education, Multan in 1969. Awarded the National Talent Scholarship

Intermediate: First position in the Board of Intermediate and Secondary Education, Lahore in 1971 (Government College, Lahore). Awarded the National Talent Scholarship

M.A.: Master of Arts degree in English Language and Literature from the University of Punjab in 1975

Tripos-I: Law Tripos, Part I, from Queens’ College, University of Cambridge, the United Kingdom in 1977

LL.M.: Master of Laws degree from Queens’ College, University of Cambridge, the United Kingdom in 1978 with specialization in Public International Law in the subjects of the Law of Peace, the Law of War and Armed Conflict, the Law of International Institutions and the Law of Civil Liberties

Barrister-at-Law: Called to the Bar on 26.07.1979 at the Honourable Society of Lincoln’s Inn, London, United Kingdom

Over 600 cases conducted as an Advocate reported in various Law Reports of the country.

Edited and compiled ‘The Constitution of Pakistan, 1973’ with all amendments up to date. (published in 1989 by Kausar Brothers, I-Turner Road, Lahore, Pakistan and reprinted every year)

Fourth book: ‘Breaking New Ground’. (in the process of completion)

Chief Editor of Key Law Reports (KLR) from 1989 to 1998. Scores of articles and research papers on diverse constitutional and legal issues published in major law reports and newspapers of the country since 1988

Part-time lecturer of Constitutional Law at the Punjab University Law College, Lahore, Pakistan from 1986 to 1992.

Part-time lecturer of Constitutional Law at the Punjab Law College, Lahore, Pakistan from 1995 to 1996.

Part-time lecturer of Constitutional Law at the Pakistan College of Law, Lahore, Pakistan from 1996 to 1998.

Elevated to the Bench and appointed as a Judge of the Lahore High Court, Lahore (a court of appeal which is the second-highest Court of the country) on May 21, 1998.

A founding member of the SAARCLAW.

Elected member of the Board of Directors of the Commonwealth Judicial Education Institute, Halifax, Canada since June 2008.

Serving as a member of the Rhodes Scholarship Selection Committee for Pakistan since 2004.

Chairman, Board of Governors of the Federal Judicial Academy, Islamabad, PakistanChairman of the Judicial Commission of Pakistan.