More than 1,280 people in Rawalpindi have been diagnosed with dengue fever in 2019 so far.

The statistics have been collected from Benazir Hospital, Holy Family Hospital, and DHQ Hospital.

The health department had declared the months of September and October as ‘sensitive’ and imposed an emergency in the city.

The provincial health minister had issued a high alert to all the hospitals in the province and directed officials to allot more beds for dengue patients.

In a meeting, the minister expressed anger over the alleged negligence of the Rawalpindi deputy commission and commissioner and said action will be taken against them. 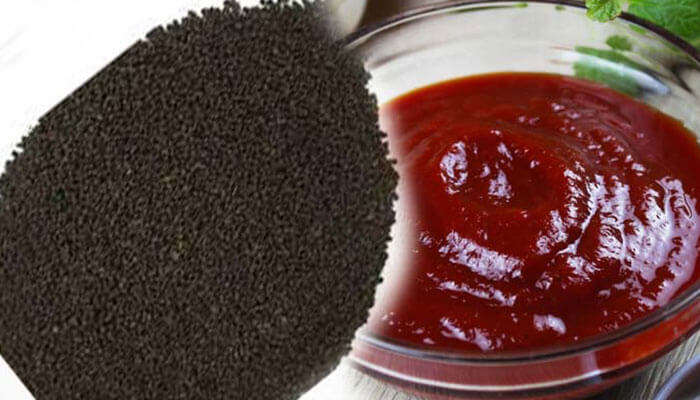 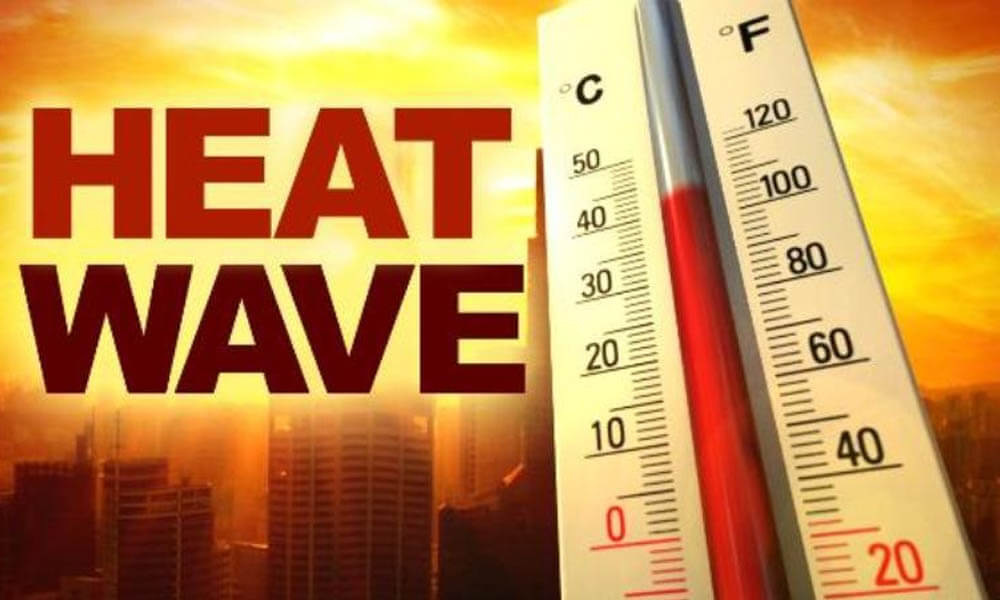