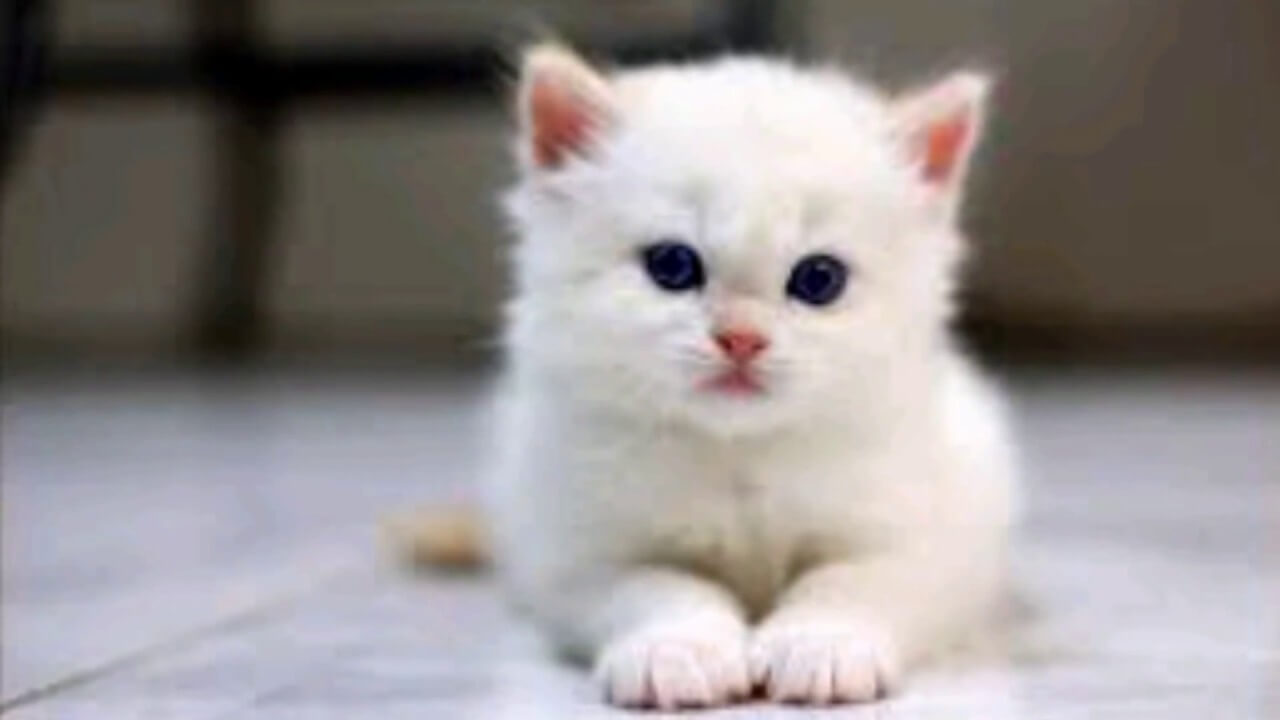 Study finds out that cats can catch coronavirus

Jammu and Kashmir Governor Satya Pal Malik today claimed that there is no shortage of essential commodities and said the lack of communication mediums is a better option than a loss of lives.

The Indian occupied Kashmir has been cut off from the rest of the world for nearly 20 days since the BJP-led government abolished the special status of the state and bifurcated it into two union territories.

“In all the crises that happened in Kashmir in the past, at least 50 people used to die in the first week itself,” the Evil souled Malik was quoted as broadcasted by the Indian news agency.

According to the manipulated Indian narrative, no deaths have been reported so far from the state and the authorities say only sporadic violence has taken place.

“Our attitude is such that there should be no loss of human lives. If there’s no telephone for 10 days, so be it. But we will roll back these measures very soon,” said Malik.

The tensions in a disputed region escalated after India’s bilateral move by the BJP-driven government to overrule a 7 decades-old rule that gave the power of autonomy to the occupied and disputed Muslim-majority region of Kashmir, followed by massive deployments of troops in an occupied valley and prolonged curfew after cutting down all communication mediums.

Millions of people in Kashmir are still facing a communications blackout with no access to phone or internet services, from the last three weeks. Most Kashmiri leaders are put under house arrest and allegedly detained. Thousands of other people including lawyers, businessmen, and Kashmiri politicians have also reportedly been detained by the coward Indian Army.

Mr. Malik claimed that the situation is moving towards normal. “There is no shortage of essential commodities and medicines in Kashmir. In fact, we delivered meat, vegetables, and eggs to people’s houses on Eid… your opinion will change in 10-15 day”

Read More: Rahul Gandhi and other Indian Opposition leaders sent back from Srinagar