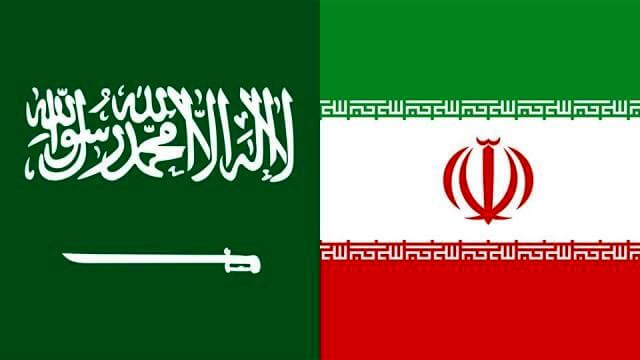 Iran to start dialogues with its regional rival Saudi Arabia

Prime Minister Imran Khan expressed on Thursday concerns that India might start a “false flag operation” in Kashmir in an attempt to justify military action against Pakistan.

Pakistan would be forced to retaliate in case of India’s cross border attack, PM Khan told the New York Times in an interview.

“And then you are looking at two nuclear-armed countries eyeball to eyeball, and anything can happen,” Imran Khan said.

Khan’s statement comes amid heightened tensions between the two countries after New Delhi controversially revoked the autonomous status of the part of Kashmir it controls.

The tensions in a disputed region escalated after India’s bilateral move by the BJP-driven government to overrule a 7 decades-old rule that gave the power of autonomy to the occupied and disputed Muslim-majority region of Kashmir, followed by massive deployments of troops in an occupied valley and prolonged curfew after cutting down all communication mediums.

Several soldiers and civilians including children have been killed by the Indian Army’s brutal cross border firing and shelling along the heavily militarized Line of Control, forcing global powers to intervene in the on-going crisis.

The UNSC on August 16 also summoned a convention on Kashmir after 50 years. The UNSC members asked both Pakistan and India to restrain from taking furious actions.

U.S President Donald Trump is also trying to mediate in the Kashmir dispute between Pakistan and India. He has spoken to both PM Khan and Prime Minister Narendra Modi over the issue and encouraged them to resolve the issues by dialogue.

Khan, however, said that he doesn’t want to share a dialogue with the Indian leaders anymore after his offers for dialogue were ignored.

“There is nothing more that we can do. There is no point in talking to them. I mean, I have done all the talking,” Prime Minister Khan said.

“Unfortunately, now when I look back, all the overtures that I was making for peace and dialogue, I think they took it for appeasement,” he added.