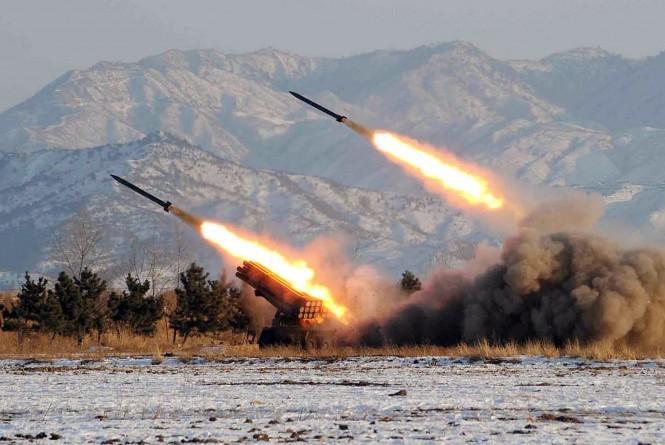 The Genocide Alert calls on the United Nations (UN) and its members “to warn India not to commit genocide in Kashmir”.

The tensions in a disputed region escalated after India’s unilateral move by the BJP-driven government to overrule a 7 decades-old rule that gave the power of autonomy to the occupied and disputed Muslim-majority region of Kashmir, followed by massive deployments of troops in an occupied valley and prolonged curfew after cutting down all communication mediums.

Genocide Watch in its alert listed early warnings of crisis which include prior genocidal massacres and the continuing impunity for such killings in the occupied valley.

The exclusionary ideology of “Hindutva” – India as a Hindu nation, by Modi driven BJP, was also listed as a reason for genocide by the advocacy group.

Authoritarian military rule by a minority military force of Hindus and Sikhs over a majority Muslim population was another alarming factor that may lead to massacres in the future, said the alert and added that widespread violations of basic human rights are another contributing factor.

Genocide watchdog setup 10 conditions as an alert for genocide, all of which are now applying over India’s Modi-led Government.

Earlier today, Prime Minister Imran Khan also issued a call to the international peace seeker’s community for the efforts of preventing “an impending genocide of Kashmiris” in occupied territory.