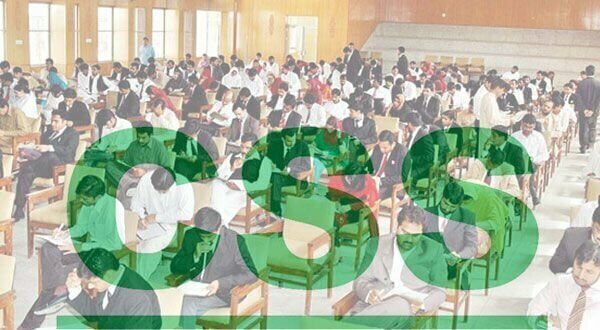 The Government of Pakistan announced on Tuesday it would take the Kashmir dispute with India to the International Court of Justice, after New Delhi’s move to abolish the special status of autonomy for occupied Kashmir earlier this month, amid tensions in the region.

“We have decided to take Kashmir case to the International Court of Justice,” Foreign Minister Shah Mehmood Qureshi told media.

“The decision was taken after considering all legal aspects,” he added.

In meanwhile, Special Assistant to the Prime Minister on Information Firdous Ashiq Awan confirmed to reporters after the cabinet meeting that a formal approval had been passed by the cabinet to raise the issue in the world court.

She said that the case will be presented with a focus on the violation of human rights and mass-killings in occupied Kashmir, by the BJP-led Indian Government.

“A panel of lawyers of international repute would be engaged to pursue the case on behalf of Pakistan at the United Nations’ top court”, Awan added.

A decision by the court would be an advisory only. However, if both countries agreed, the ruling would become binding.

Prime Minister Imran Khan, a few days ago, has pledged to take up the responsibility of raising the voice of the Kashmiri people at the international forum. “I will be the ambassador of your cause across the globe,” he said last week.

The premier also stressed that the international community’s restrainment on Indian occupied Kashmir and ethnic cleansing of Kashmiri Muslims would lead to the severe consequences in the Muslim world.