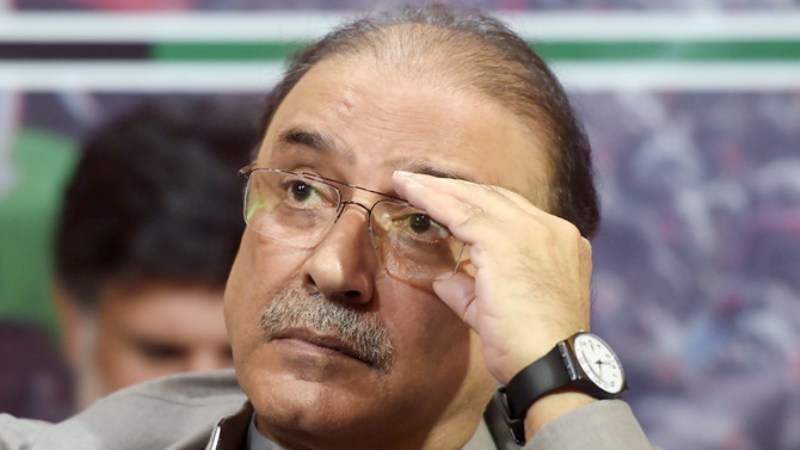 Prime Minister Imran Khan on Wednesday declared India’s move to abolish the special status of Indian Occupied Kashmir a “strategic blunder” and said that the move will cost India “heavily”.

Khan passed the statements while addressing a special session of the ‘Azad Kashmir’ (Pakistan Administered Territory) Legislative Assembly in Muzaffarabad as Pakistan experienced its Independence Day “in solidarity with Kashmiris”.

“I believe it is a (huge) strategic blunder by Modi. It will cost Modi and his BJP government heavily. I consider it a big miscalculation by Modi. He has played his final card,” Khan said.

Willing to raise the Kashmir voice high, the Premier said, “I’ll become the voice for Kashmir. I will be Kashmir’s ambassador.”

He said it was a challenging task to draw the attention of World leaders to the “human rights violations in occupied Kashmir”.

“But now, the Kashmir issue is under the spotlight of (International media). By (clamping down further) on occupied Kashmir, Modi has in fact helped to internationalize the dispute,” Prime Minister added.

The Pakistan government earlier decided to mark their Independence Day in solidarity with “the brave Kashmiris and their just struggle for their right of self-determination”.

India’s Independence Day today is being observed as “Black Day” across Pakistan.